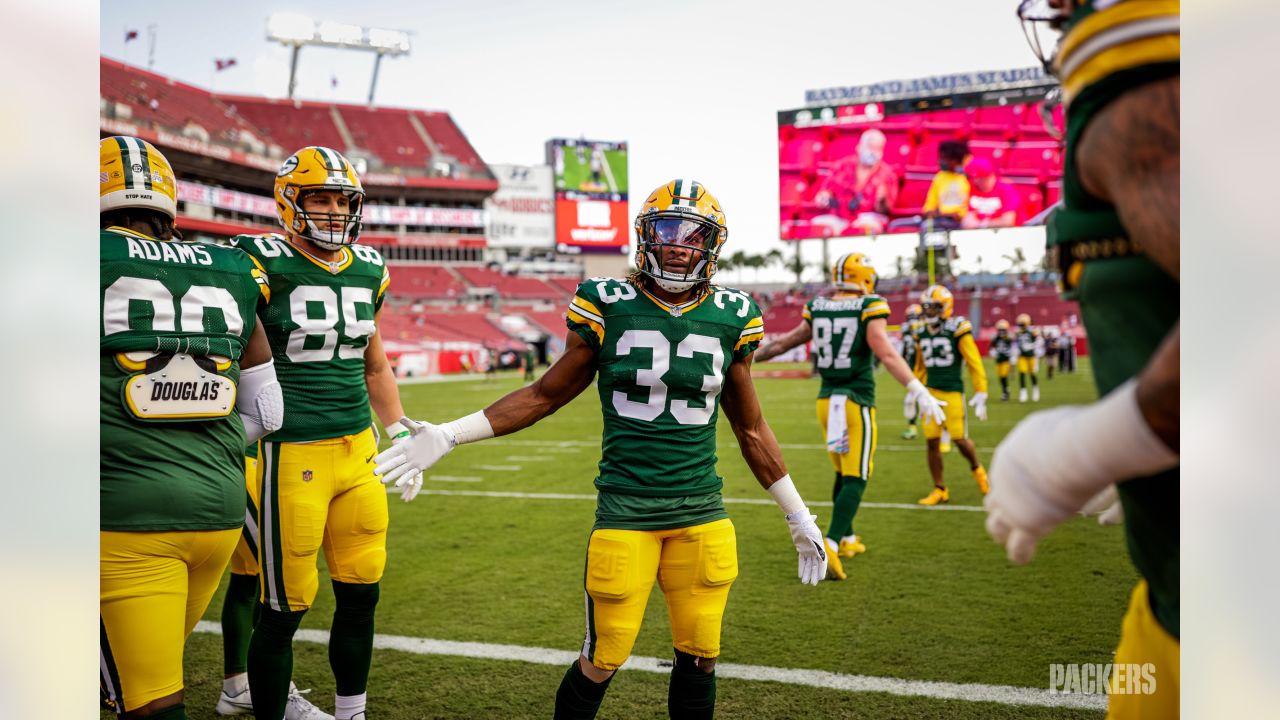 Despite a convincing start, the Packers were outplayed by the Bucs with a good game plan that outwitted the Packers. Lack of coordination as well as off-schedule plays ruined the early lead. They wasted their lead with mistakes in interceptions. They also didn’t spread wide enough and were more often in bunch formations which affected interceptions. Every mistake they made was easily converted to victory by the Bucs, who lost no opportunity to score.

The Buccaneers seized the momentum and gained a 28-10 lead by halftime. Following this they consolidated their lead to 31-10 very quickly in the third quarter. The Green Bay Packers quarterback Aaron Rodgers said, “That (stuff) happens. I haven’t had a lot of those happen over the years.” when commenting on the fact that he threw a pick-six. It was unfortunate as it was his second one in Tampa. He rarely throws them as he has only three so far and two of them in Florida!

The Tampa Bay Buccaneers enjoyed a well deserved victory at their home ground this weekend. It was a frustrating loss for the Green Bay Packers. 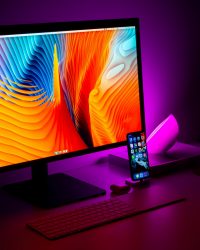