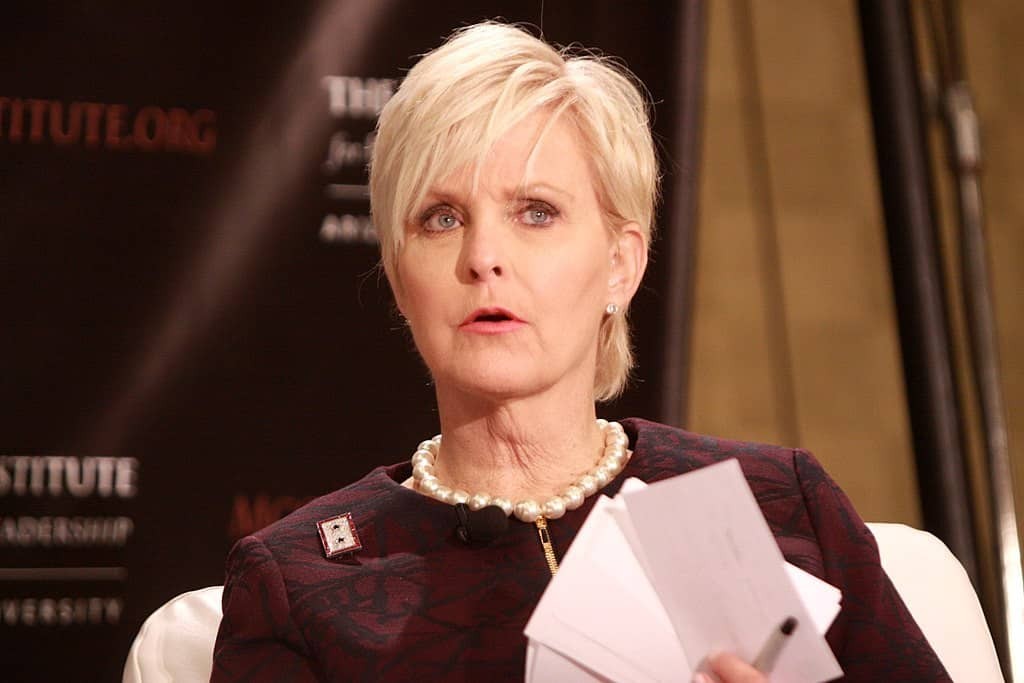 In what is seen as a largely symbolic gesture members of the GOP in Arizona publicly censured three party members for different reasons but all of them basically underline that the party is strongly shifting towards the pro-right as well as a taking a pro-Trump stance, in a state which is seemingly looking to become purple.

The party also re-elected Kelly Ward as chairwoman. She has been a controversial figure in the party ranks and this election seems to solidify the state’s movement towards the right, while discounting the moderates.

The state party says that the three-party members have been censured for “failures.”

Arizona Governor Doug Ducey was censured for imposing emergency rules for Covid-19 which went against the Constitution. They said he brought forth “dictatorial powers.”

Ducey’s political director Sara Mueller discounted this censure and that it would have no consequences. She also said that the people behind this censure had lost the little moral authority they earlier had.

Jeffrey Flake was also censured for supporting Biden. He replied by tweeting a picture of himself, Ducey and McCain at the inauguration on January 20, 2021. He captioned the picture “Good Company.”

Cindy McCain, widow of the late John McCain, was censured as she purportedly supported “leftist causes” and not Trump.

Although she was unavailable when asked for a comment, she tweeted that she thought that it was a high honor to be included with a group of Arizonians who have served the state and nation so well. She added that she would wear the censure as “a badge of honor” as her late husband John McCain had also been censured by the AZGOP for his liberal views.

Former prominent Republicans have also expressed dismay about the recent proceedings as it is fractures the party after the Capitol riot.

Arizona has become a swing state and these in-party divisions don’t bode well for the GOP.

These differences are coming at a time when some Republicans voters are asking to change their party registrations away from Republican and towards Democrats, Libertarian or Independent.

Whether this is a fallout due to recent riot,  long term moves away from the party, it will be known only as times passes by. 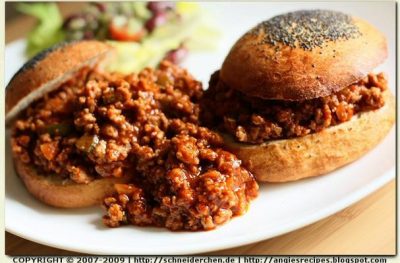