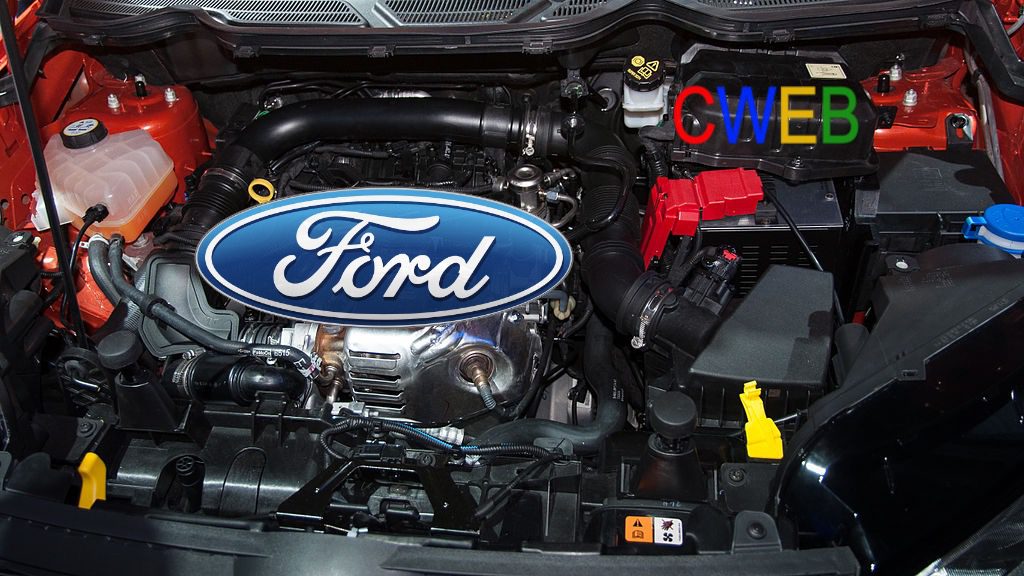 Ford Motor Company says it will invest at three locations, including $850 million at its Michigan Assembly plant to make the new Ford Ranger and Ford Bronco, as the U.S. market continues to shift from a car market to a truck and SUV market. Today’s announcement is further proof of Ford Motor Company‘s commitment to producing in Michigan and the United States. Ford’s roots run deep in Michigan’s 12th District, and these investments bolster the company’s dedication to building its highest-tech vehicles here in the U.S. and strengthen its commitment to American workers, who are the best in the world.