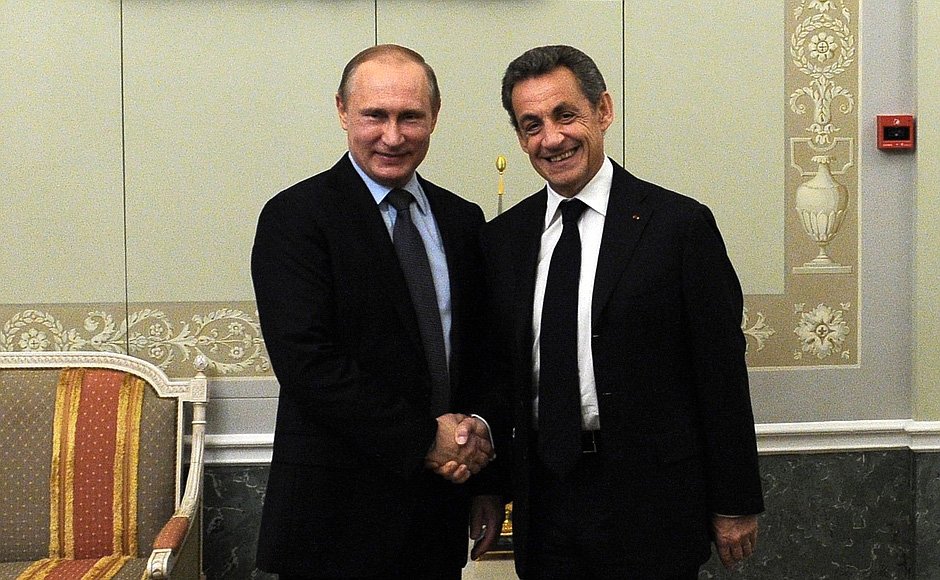 On Monday, a Parisian court charged former French President Nicolas Sarkozy with a three-year prison sentence, with two years suspended. He was found guilty on corruption charges that included trying to bribe a judge and influence peddling, when he was in office.

He has become the second former French President to be pronounced guilty as charged. In 2011, Jacques Chirac had also been convicted of corruption charges such as diverting funds, conflict of interest and other charges.

Prosecutors had accused the former president of attempting to bribe a judge with a plum posting in Monaco. In exchange, he was looking for information on alleged illegal payments from L’Oréal heiress Liliane Bettencourt for his 2007 campaign but the charges were dropped due to lack of evidence. He is also facing many other legal challenges.

Prosecutors had asked for a sentence of at least four years, half of which would be commuted. Instead he received three years, with a two year suspension. The 66-year old President can ask for home confinement, according to France 24.

The state’s case depended on wiretaps conducted between Sarkozy and his lawyer Thierry Herzog. The defense lawyer argued that the judge never did get the coveted posting and the conversations between the lawyer and the former president were “chats between friends.”

🔴 #BREAKING: Former French president Nicolas Sarkozy has been sentenced to three years in prison for corruption, with two of those years suspended.

However, the court ruled that these arguments were invalid. It declined to differentiate between a successful corruption attempt and a failed attempt.

Sarkozy is also facing other trials. One of them includes allegations of excessive campaign spending. In his 2012 reelection attempt, his campaign expenditure is said to have crossed the 22.5 million euros limit which is equivalent to approximately $24 million. He not only crossed the limit but also attempted a cover up.

He is also facing another charge of receiving millions of dollars for his 2007 from Moammar Gadhafi, a Libyan dictator.

So far, Former French President Nicolas Sarkozy has received a one-year prison term which would most probably be spent under house arrest but the term could increase if he is found guilty in the upcoming cases. The court also pronounced a guilty verdict on his lawyer Thierry and former judge Azibert. 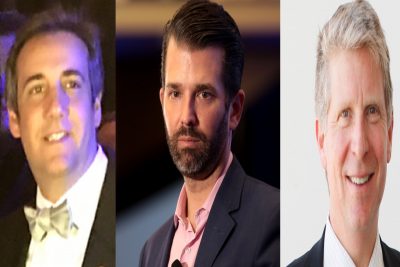 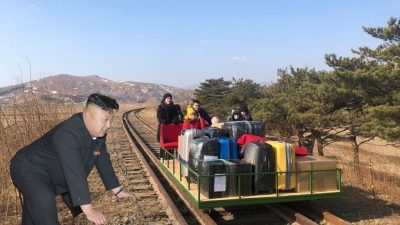 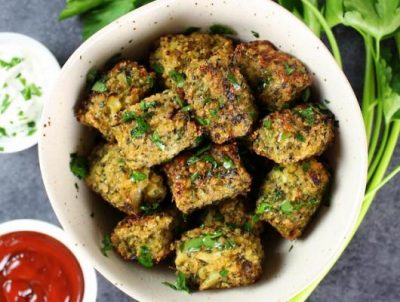