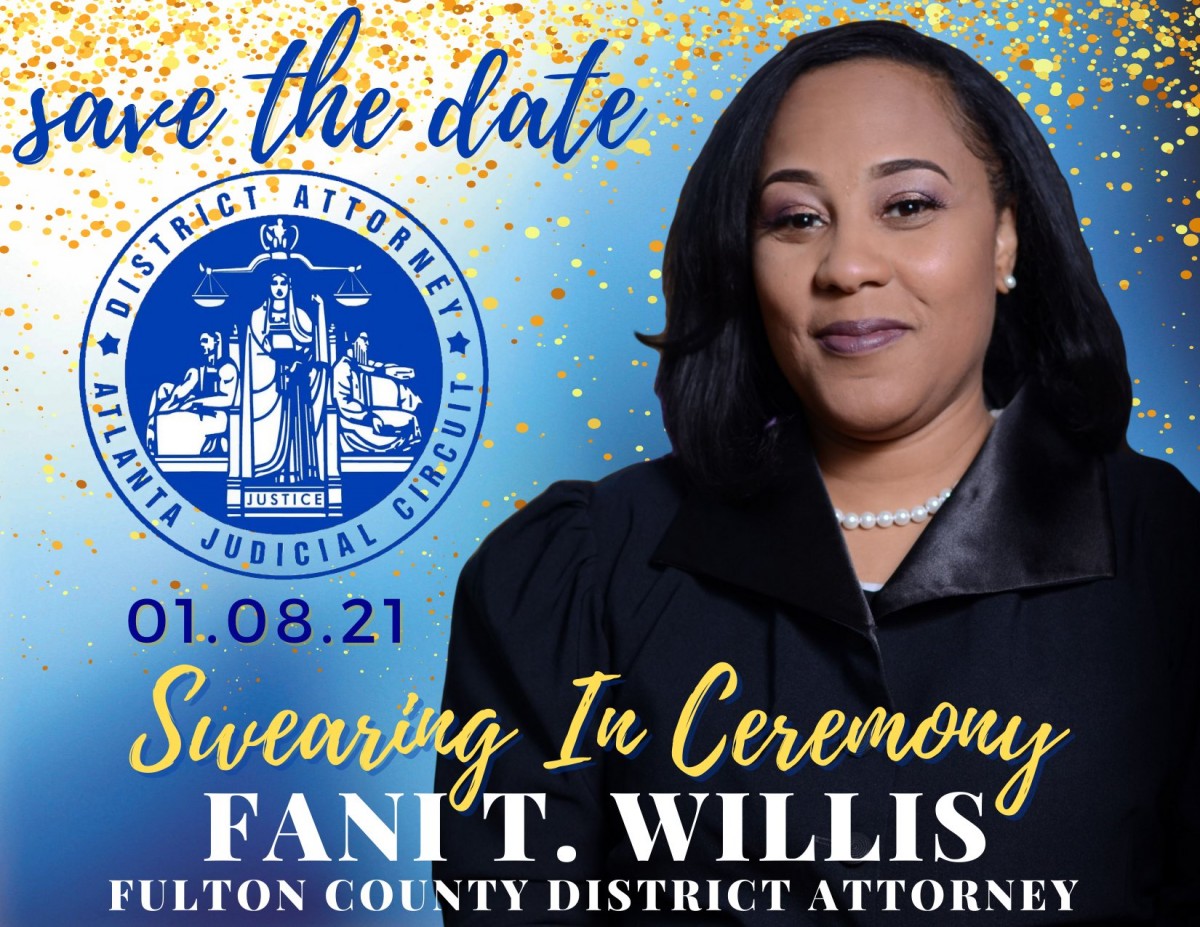 The District Attorney in Fulton County, Georgia has started an investigation on Trump’s alleged attempts to overturn a narrowly lost presidential election outcome, in the state. Joe Biden won with a slim margin in the Peach state.

On Wednesday morning, Fani Willis, the prosecutor sent letters to the following officials: Georgia Governor Brian Kemp, Lieutenant Governor Geoff Duncan, Secretary of State Brad Raffensperger and Attorney General Chris Carr. In the letter Willis said that the investigation was a matter “of high priority.” Copies of the four letters were made available to CBS News.

Sources from both Willis’ and Raffensperger’s office confirmed that there were requests for documents that were related to a recorded call on January 2, made to Raffensperger and other officials by Trump, although names are not mentioned.

Willis also mentioned that the investigation will include, but was not limited to, “potential violations of Georgia law prohibiting the solicitation of election fraud, the making of false statements to state and local governmental bodies, conspiracy, racketeering, violation of oath of office and any involvement in violence or threats related to the election’s administration.”

The New York Times was the first agency to report the letter.

Raffensperger’s office had also confirmed that it is conducting its own investigations. It is said that this  office received 18 attempted calls from the White House since November 3, which was Election Day.

Democrat Willis was elected as district attorney of Fulton County. She is the first Black woman in the county and took office on January 1. She has requested the offices of the four top state officials, who are Republicans, to preserve all documents that may be evidence.

Jason Miller, a senior adviser to Trump, criticized Willis’ timing as Trump readies himself and his team to face a second impeachment trial. Miller called it a “witch hunt against President Trump.”

Willis wrote that subpoenas will be sent after the county convenes its next grand jury sometime in March. She also added that at this point of time they had no reason to believe that any Georgia official was a target of this particular investigation.