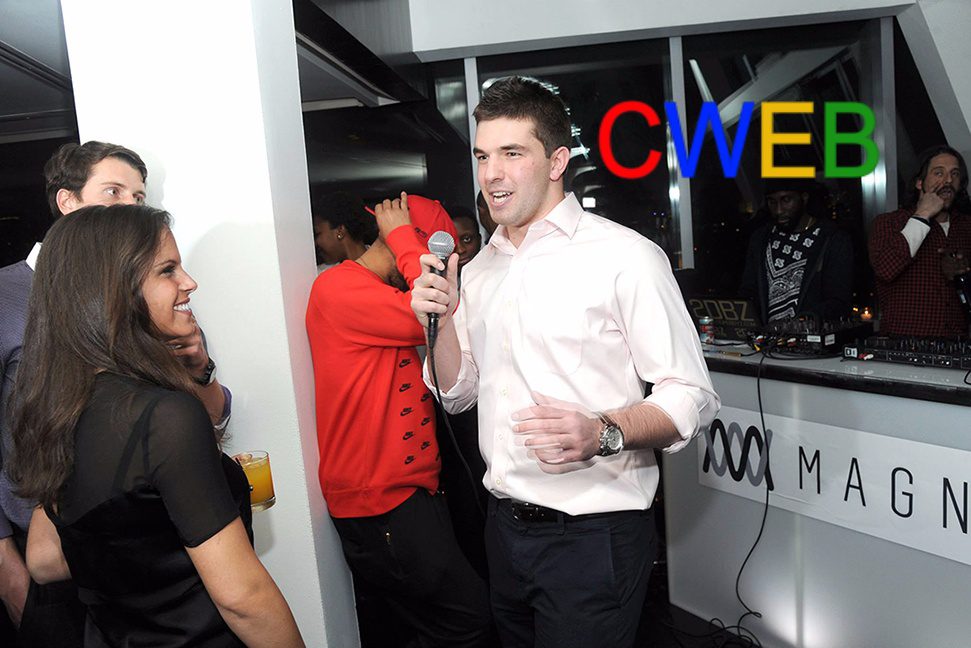 If convicted, McFarland could face up to 20 years in prison. William McFarland allegedly presented fake documents to induce investors to put over a million dollars into the fiasco called the Fyre Festival.

”He said Fyre Media had earned millions of dollars from thousands of bookings this year and last. But in reality … his company had taken in only $57,443.”

”And in one communication with an investor Mr. McFarland supplied a Scottrade statement that he had altered to inflate his ownership of a particular company’s stock. According to the complaint the fake document showed that Mr. McFarland owned $2.5 million in shares, when in reality his position was worth $1,500