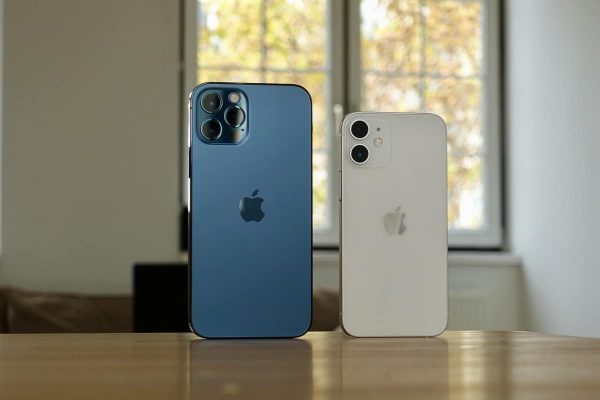 Counterpoint Research published a report on Monday, December 21 and concluded that the iPhone 12 was the best-selling 5G phone in the month of October, worldwide, although it faced a delayed launch.

Despite being sold for only two weeks in October, it topped the monthly sales rankings. The sales were also high enough to make it the seventh best 5G phone sold between January and October this year.

The iPhone 12 Pro was not left far behind as it took the second spot in October. Both the phones’ combined sales managed to garner almost one fourth of the total sales of 5G phones in October.

Factors that contributed to the high sales include impatience in Apple fans, while waiting for the 5G upgrade in iOS. As soon as iPhones were launched, they sold in unprecedented numbers considering the short period of time. Strong carrier deals, bundled with these phones, also improved sales. Apple has also successfully marketed its products, including its iPhones in 140 countries, around the globe. This is a huge market base that increases worldwide sales.

Another positive result from iPhone 12 and iPhone 12 Pro sales is that its mm Wave capable smartphones have made an impact in the market by increasing its penetration from 5% in September to 12% in October. This bodes well for the telecom industry and may push the tech giant into virtual reality VR and augmented reality AR.

Counterpoint predicts that sales would improve in the fourth quarter as holiday season approaches and sales may continue to gain momentum up to early 2021.

What is 5G? The next generation of wireless, explained