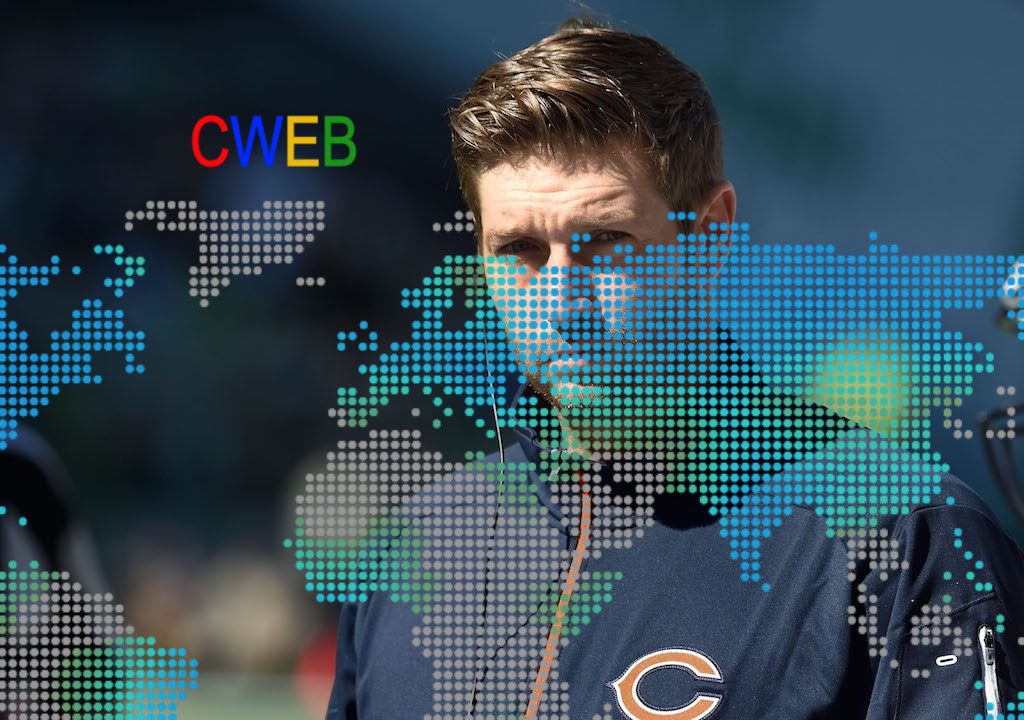 It was reported that Jay Cutler is the second veteran NFL quarterback to leave the field  this off season.

Making a career change! Jay Cutler announced that he accepted a broadcasting deal with Fox Sports after being cut by the Chicago Bears earlier this year. Jay Cutler #6 of the Chicago Bears Illinois State Redbirds seen on the side liens during a game against the Tennessee Titans at Soldier Field on November 27, 2016 in Chicago, Illinois.