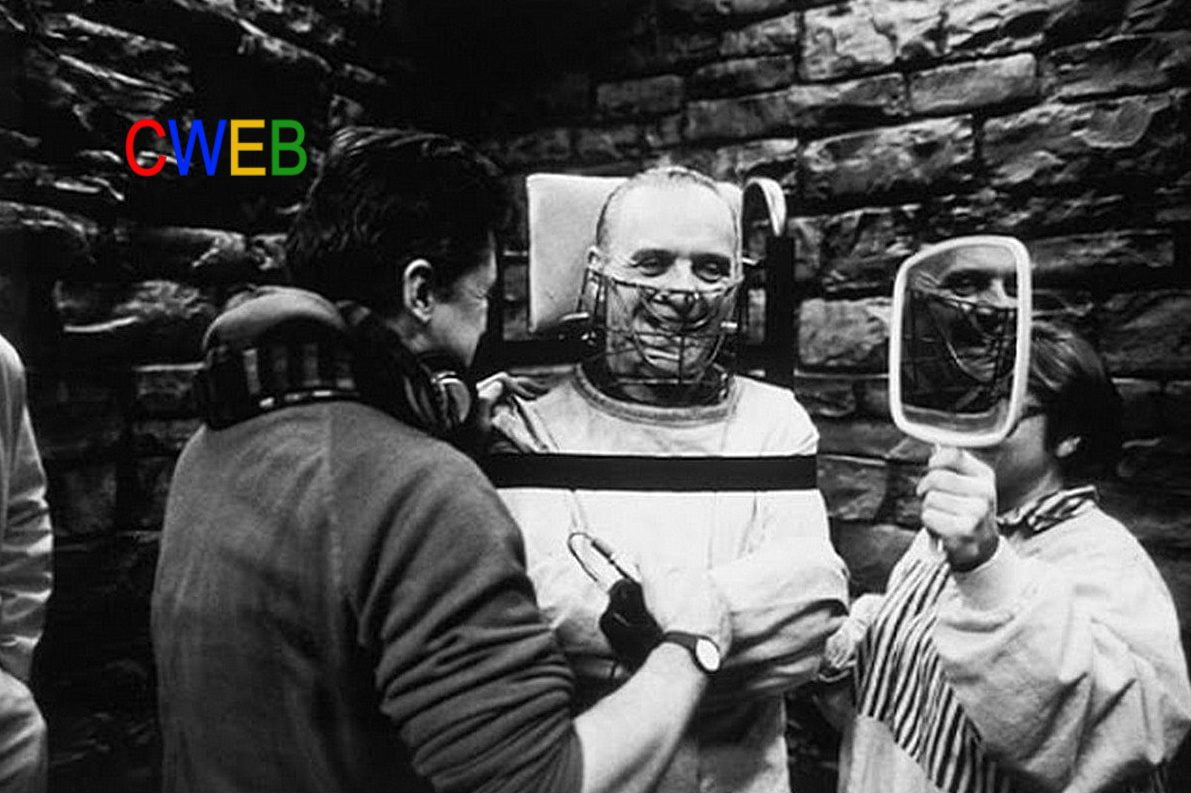 We are sorry to learn of Demme’s death. He was so young. He was a terrific film maker. SILENCE OF THE LAMBS is a masterpiece, in my opinion.

The silence of the lamb,stop making sense, married to the mob, something wild, swing shift,
and Philadelphia, were just the tip of the iceberg for a very talented filmmaker. Thanks and RIP.

Following news of Jonathan Demme’s death on Wednesday, members of Hollywood remembered the famed director with touching notes on social media. Demme, who was 73, directed the Oscar-winning movie “Philadelphia,” starring Tom Hanks, but was perhaps best known for his work on “Silence of the Lambs,” which won five Oscars, including Best Picture and Best Director. Everyone from Billy Eichner to Thandie Newton took to social media to share their memories and condolences.