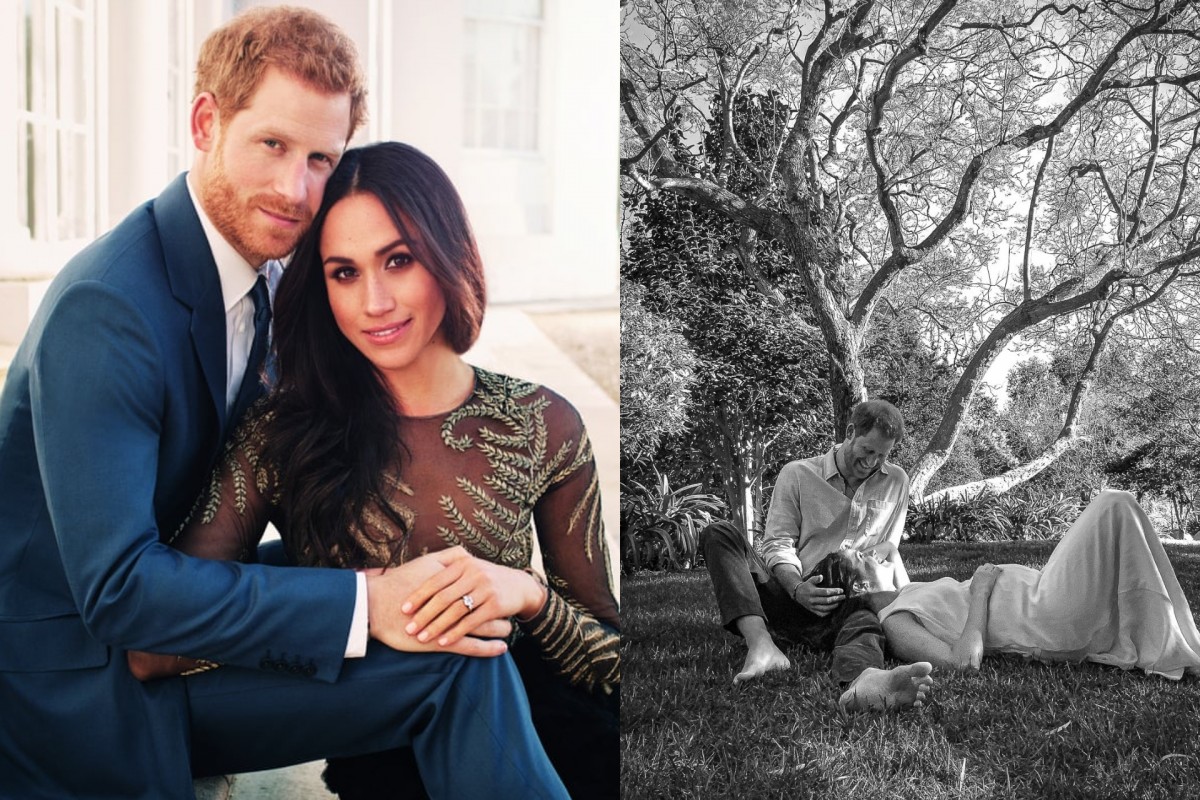 On Sunday, a spokesperson for the Duke and Duchess of Sussex, Prince Harry and Megan Markle confirmed that they are expecting their second child. The statement from the spokesperson says that they confirm that Archie was going to be a big brother and that the Duke and Duchess of Sussex were overjoyed as they were expecting their second child.

The couple have a son, Archie Harrison Mountbatten-Windsor who was born in May 2019. They shared a black and white photo of them, taken remotely, along with the pregnancy news. The photo was shot by Misan Harriman, who is a photographer and a longtime friend of the couple.

Markle had written an op-ed for the New York Times, a few months ago.  She had candidly shared her feelings about a miscarriage she had last summer.

She had said, “I knew, as I clutched my firstborn child, that I was losing my second.”

The couple had move to the U.S. last year after stepping away from the Royal family. They have settled in Montecito, California. They were a low profile couple, before they announced that they were seeking financial independence around the second half of last year.

They have followed the path of the Obamas by signing multiyear deals with two major U.S. production houses: Netflix and Spotify. Markle had been a successful actress in the U.S. and is well known for her role in the series “Suits.”

In September they announced a partnership deal with Netflix. It would cover a huge range of productions including both scripted and unscripted series for TV, children’s series, documentaries and feature films. The couple said that they wanted to inspire people with their content. They said that their “focus will be on creating content that “informs but also gives hope.”

Prince Harry and Megan Markle will also work with Spotify in collaboration with Archewell Audio, their production company. They aim to host shows along with Spotify. They will also partner to produce podcasts that will uplift and entertain people. They have earlier mentioned that as “new parents making inspirational family programming” was important to them.