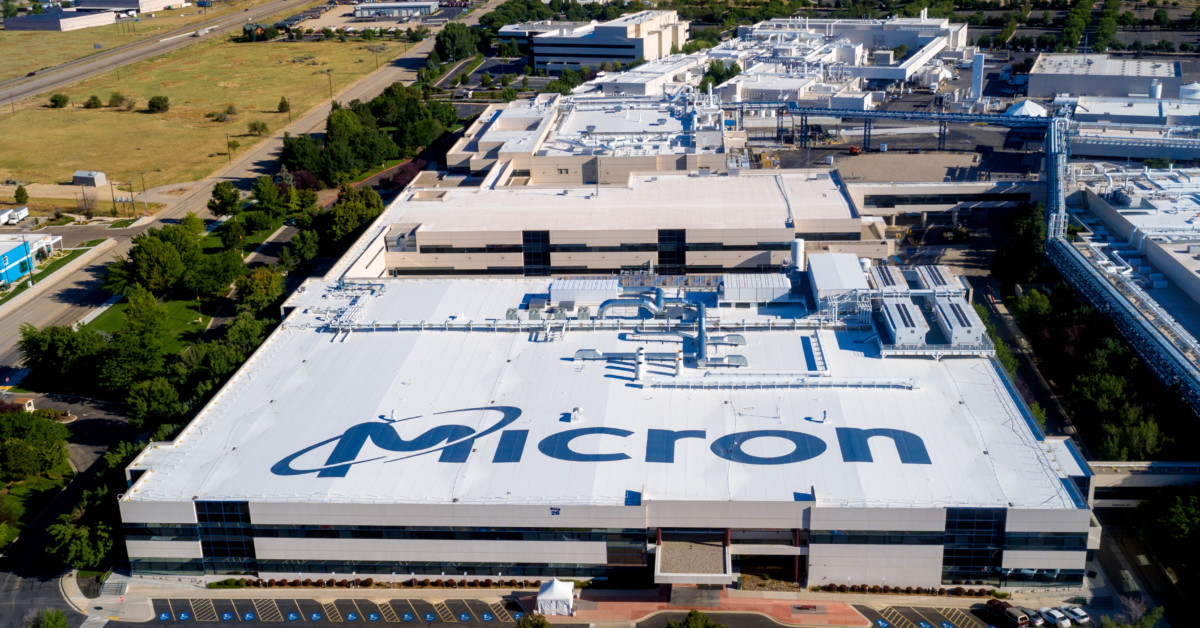 Micron Technology, Inc. (NASDAQ:MU) reported its Q4 results, with EPS of $1.45 coming in better than the Street estimate of $1.41. Revenue was $6.64 billion, missing the Street estimate of $6.81 billion.
The company provided its Q1/23 outlook, expecting EPS to be in the range of $0.14-($0.06), compared to the Street estimate of $0.64. Revenue is expected to be in the range of $4-4.5 billion, which is significantly worse than the Street estimate of $5.62 billion.
Analysts at Deutsche Bank lowered their price target on the company’s shares to $60 from $68 following the results, noting that the revenue guidance of a 36% decline was much worse than feared, with lower volume and weaker pricing contributing equally to the sequential decline. Moreover, management expects the revenue weakness to continue in Q2.
The analysts also noted they were encouraged to see management cutting Capex by around 33% for the full 2023-year, as well as approximately a 5% utilization cut in the near term, which should lead to a significant reduction in supply growth over the next few quarters.

Celebrity billionaire philanthropist and Microsoft founder says greener lifestyles might not stop climate change
What to Expect From Tesla’s Q3?