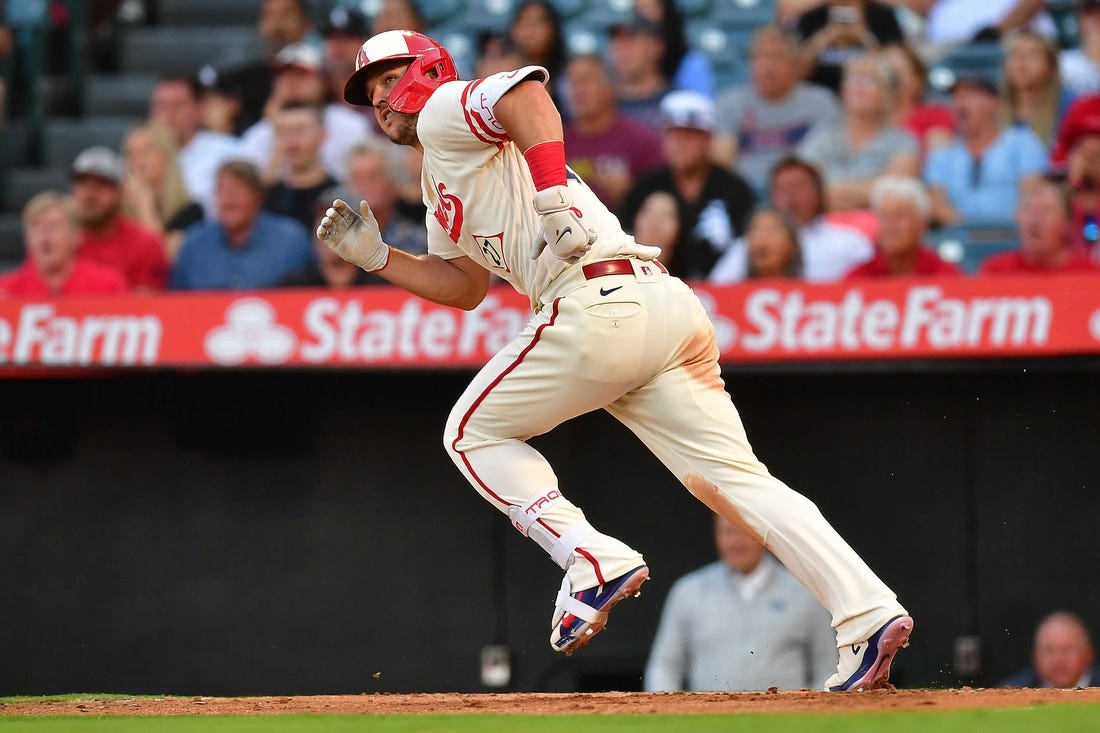 Los Angeles Angels outfielder Mike Trout was named to his 10th career Major League Baseball All-Star Game and teammate Shohei Ohtani was named to his second in as many years when MLB announced the starters for next week’s game Friday.

The Blue Jays will send first baseman Vladimir Guerrero Jr. and catcher Alejandro Kirk, the latter of whom is making his first career All-Star appearance.

Ohtani was voted in as designated hitter this year after being the AL’s starting pitcher in 2021.

Shortstop Trea Turner and outfielder Mookie Betts will represent the host team and play in front of Dodgers fans as starters. Turner, brought over last season in a trade with the Washington Nationals, will make his second appearance but his first start in an All-Star Game.

The only first-time selection in the National League’s starting lineup is Miami Marlins second baseman Jazz Chisholm Jr. He will become the first player born in the Bahamas to play in an All-Star Game.

Harper recently had three pins inserted into his injured left thumb and will not be healthy in time to play in the game. It was his seventh career selection.

Acuna was previously announced as a starter after finishing as the top vote-getter in the NL.

MLB said the closest race in Phase 2 of voting was at third base in the National League, where Machado edged out the Cardinals’ Nolan Arenado.

Fan voting during Phase 2 determined the starters for each league. All pitchers and reserves are set to be determined by a combination of players’ votes and commissioner Rob Manfred’s selections.

The full teams will be revealed Sunday.