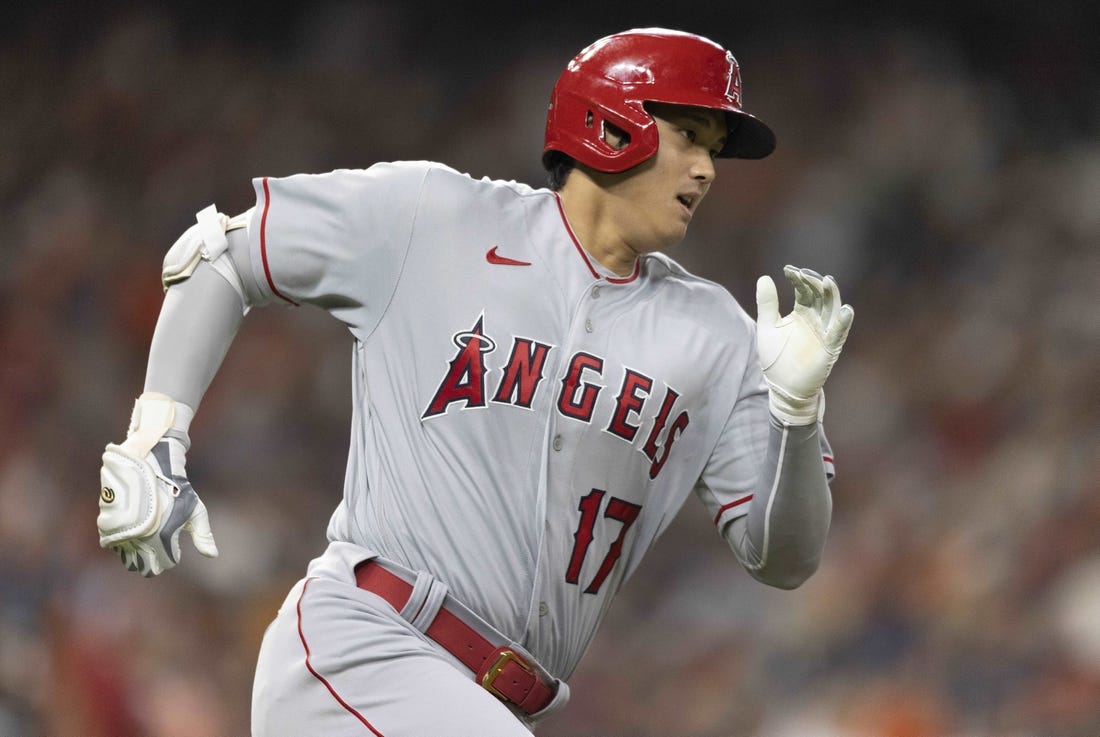 The Astros trailed 2-0 before Jeremy Peña hit a solo homer in the sixth, setting the stage for McCormick, who had two of the Astros’ six hits and also drove in a run with a bases-loaded walk.

The six hits were enough for Houston because starter Lance McCullers Jr. kept the Angels off the scoreboard except for a two-run homer by Mike Trout, his 33rd of the season, matching Shohei Ohtani for the team lead.

It also marked the fifth consecutive game in which Trout has homered, tying Bobby Bonds (1977) for the club record.

McCullers (3-1) got the win after going seven innings and allowing two runs on four hits and one walk while striking out six and making a season-high 105 pitches.

The Angels got a solid performance from their starter as well as Michael Lorenzen gave up one run and three hits in 5 2/3 innings. It was his first appearance in more than two months, out since July 1 with a strained right shoulder.

Lorenzen and McCullers matched each other zero for zero for five innings. The Astros’ best chance to score in the early innings came in the second when Lorenzen walked the bases loaded.

But with two out, Lorenzen got No. 9 hitter Martin Maldonado to hit into a force play, ending the inning.

The Angels’ best chance early came in the fourth when Ohtani doubled with one out. McCullers, though, got the next two hitters and escaped.

The Angels broke the scoreless tie in the sixth when Max Stassi led off with a walk and one out later scored on Trout’s home run. McCullers left a 91 mph two-seam fastball up in the strike zone and Trout crushed it to left-center field.

The Astros got one run back in the bottom of the sixth when Pena went the other way on an 0-2 hanging curveball from Lorenzen, hitting it over the fence in right field.

The Angels bullpen surrendered the lead in the seventh when Andrew Wantz (2-1) gave up a leadoff single to Trey Mancini before McCormick’s two-run homer put Houston in front 3-2.

Ryan Pressly, out since Aug. 21 with neck spasms, was activated before the game and earned his 26th save despite giving up a solo homer to Taylor Ward in the ninth.