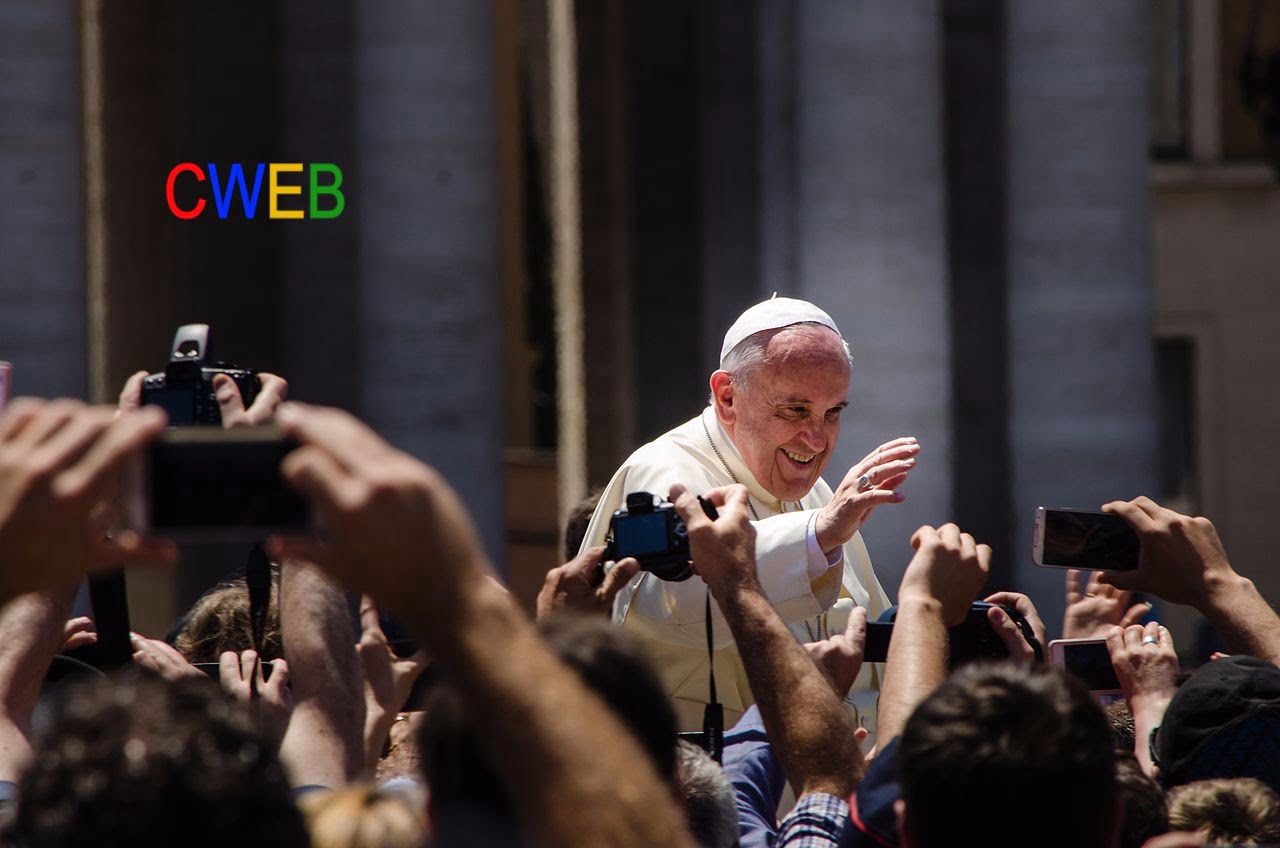 Today Pope Francis noted that Italy had one of the world’s lowest birth rates, saying: “If we also close the door to migrants, this is called suicide.”

There he met a Muslim refugee from the Middle East who told him how “terrorists came to our country”. Islamists had slit the throat of the man’s Christian wife because she refused to throw her crucifix the ground

Jesus was crucified speaking truth to power on these injustices. His coming resurrection is a promise to defeat them. Most importantly we are expected to participate in His work.