Before the Bell and Stocks to Watch Monday, October 5th 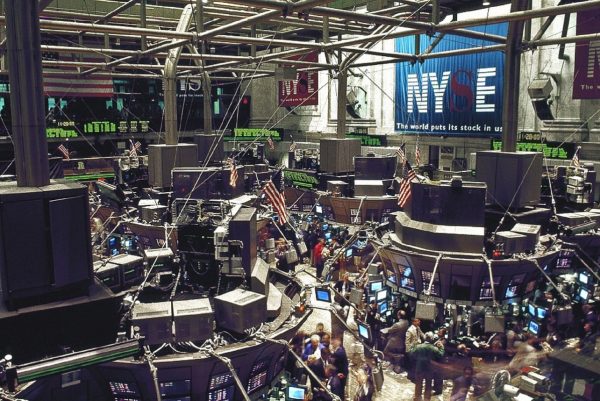 Good morning. In today’s newsletter Wall Street Before the Bell: