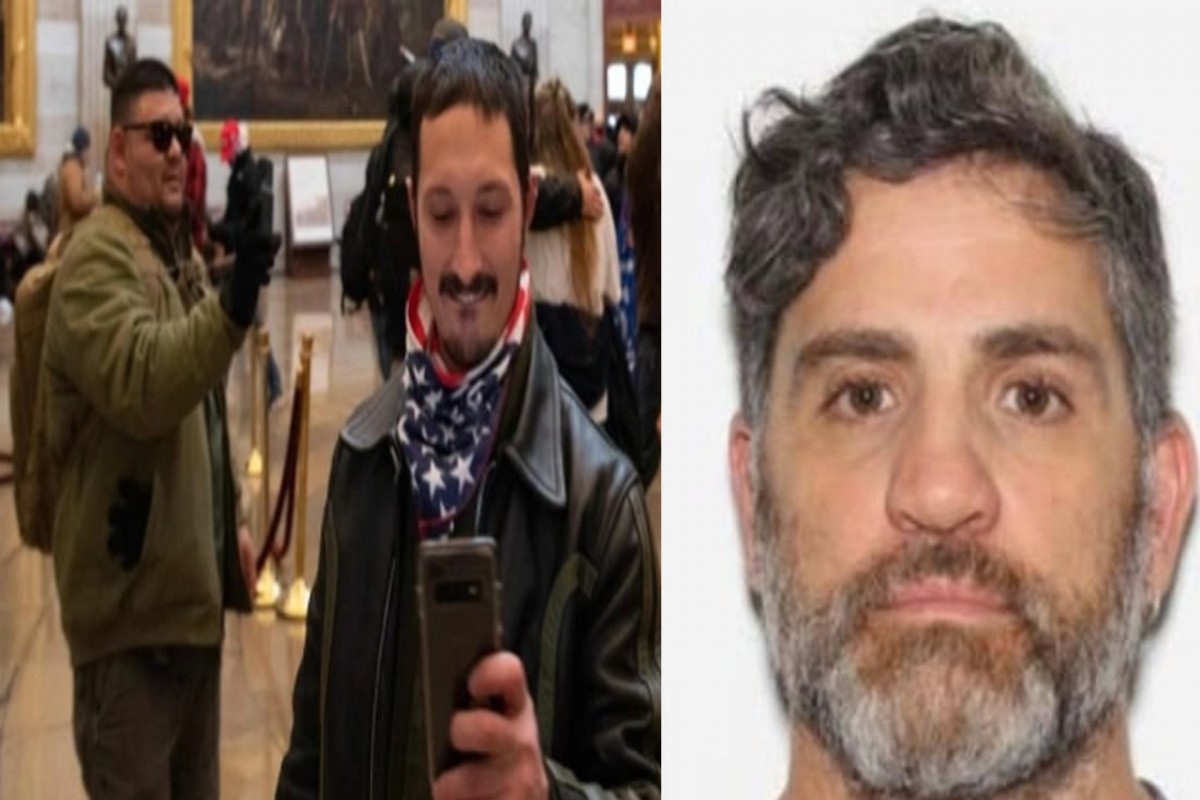 Charges are based in part on a Federal Bureau of Investigation account which says Dominic “Spaz” Pezzola of Rochester, N.Y., was part of a group that wanted to kill House Speaker Nancy Pelosi and Vice President Mike Pence. The group wished to return to D.C. on Inauguration Day to kill every “m-fer” they could, court papers say.

The details have surfaced in a pretrial detention memo where prosecutors are asking a federal judge to deny Dominic Pezzola bail, citing that he is a ‘serious danger to the community’.

Prosecutors say Proud Boys rioters showed ‘planning, determination, and coordination’ during the insurrection at the Capitol which could of killed so many political figures. 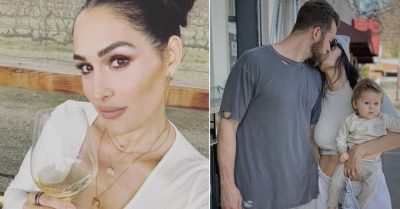 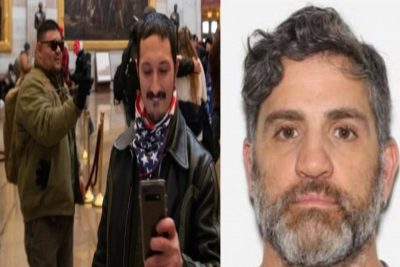