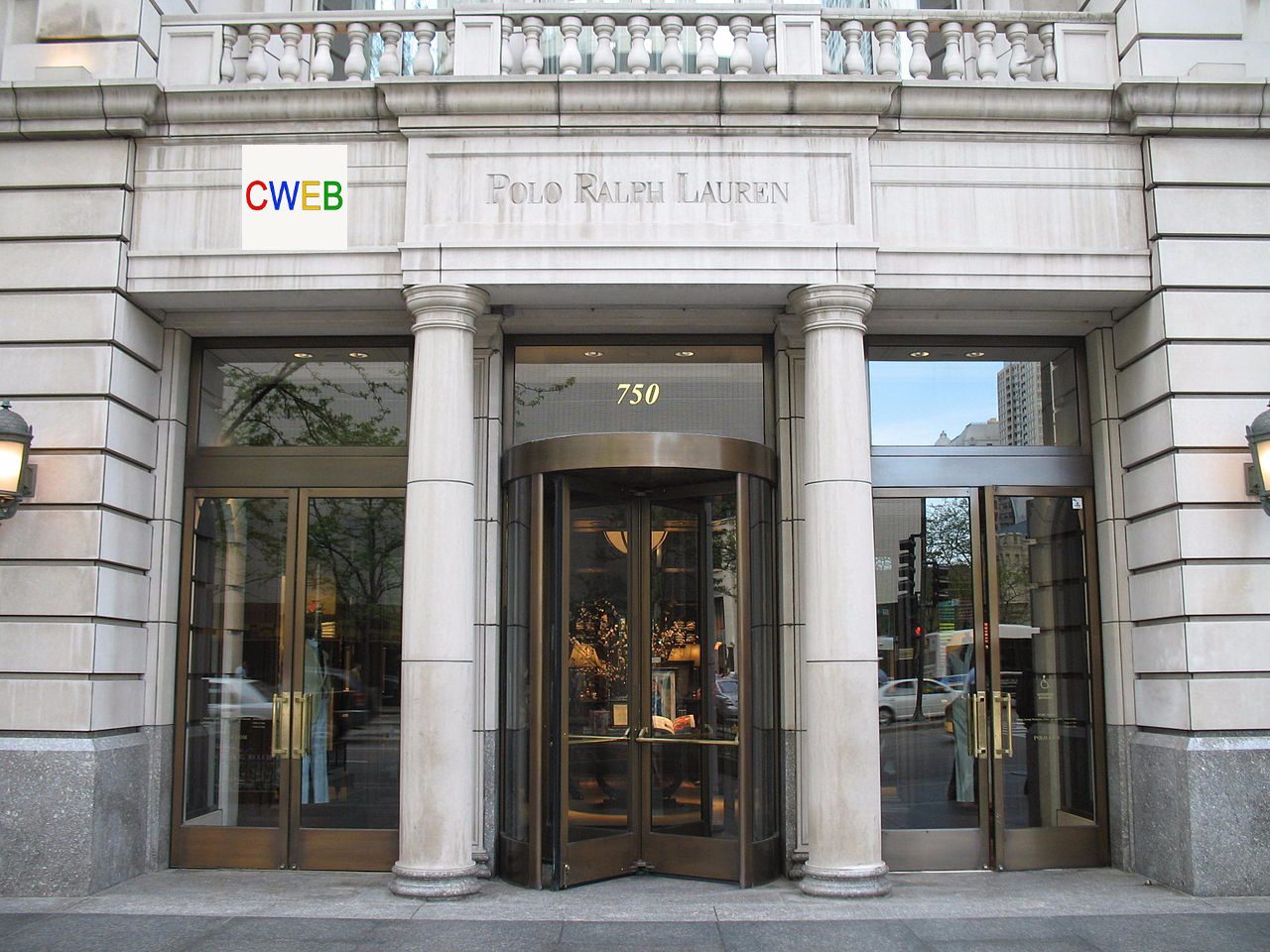 Ralph Lauren announced LAST YEAR that they would cut 1,000 salespeople. If they can’t make it on 5th Avenue, they are showing they have problems. Ralph Lauren is making a calculated smart move. Lets watch Ralph Lauren for what comes out of this changes or will the company belly up.

Exports of industrial supplies and materials were the highest since December 2015. There was an 8.0 percent jump in exports to the European Union, with goods shipped to Germany surging 8.6 percent. Exports to the United Kingdom soared 17.3 percent and Japan also bought more goods from the United States.

However, exports to China fell 2.7 percent and Mexico saw a 7.1 percent drop in goods shipped from the United States.