Rapper Eminem Drops New Album “Music to Be Murdered By –  Side B”: Track Zeus offers Apology to Rihanna 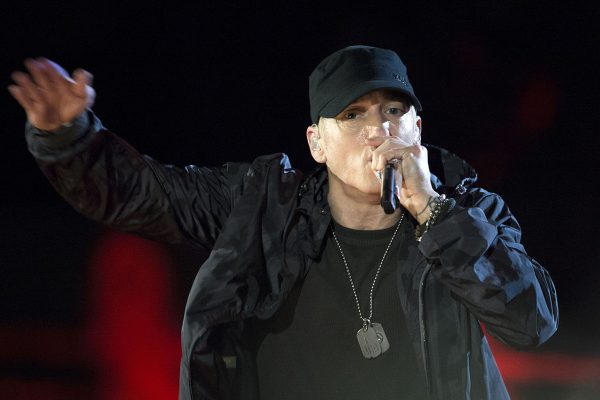 There have been rumors afloat, from a while, on social media that Eminem would be releasing a new album. On Thursday at midnight, those rumors were laid to rest as Eminem fans received a surprise. Eminem, the Detroit rapper, dropped a new album titled “Music to Be Murdered By – – – Side B.”

This album follows an earlier album titled “Music to Be Murdered By,” released in January which was his 11th Studio Album.

His newest album has been produced by him and Dr. Dre, his longtime collaborator. DJ Premier, Sly Pyper and Ty Dolla Sign, feature alongside with him, in the album.

“Uncle Alfred heard you screaming for more…enjoy Side B. Link in bio

His two previous albums “Kamikaze” in 2018 and “Music to Be Murdered By” released in January were also surprise releases.

There are 16 new songs in this album. One of these, a track named  “Zeus” has a surprise for Rihanna. She finally receives an apology, a public lyrical one from Eminem. Way back in 2009 he had sided with Chris Brown, who had pleaded guilty of assaulting Rihanna.

“But, me, long as I re-promise to be honest

For that song that leaked, I’m sorry, Ri

It wasn’t meant to cause you grief.

Regardless it was wrong of me.” 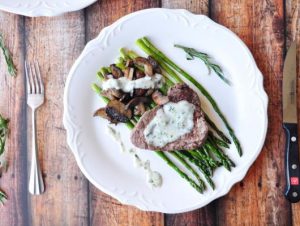