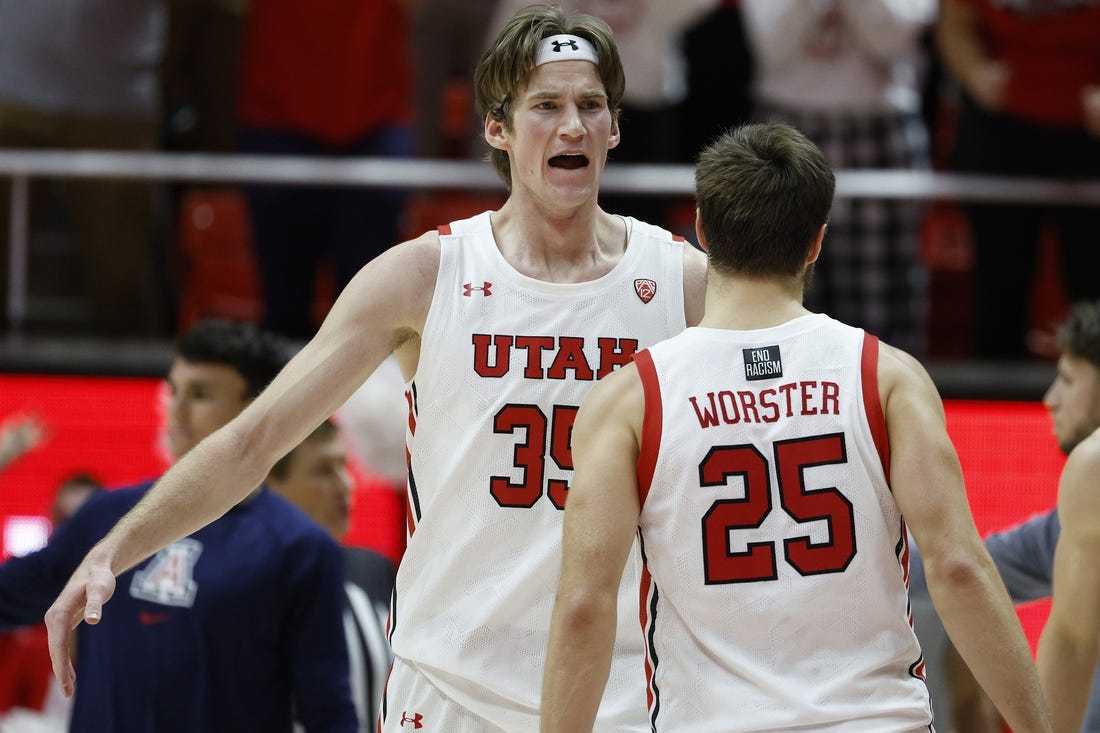 The Utes improved to 7-2 overall with their second Pac-12 win in as many conference games. Marco Anthony added 13 points.

Anthony converted a three-point play for Utah after being fouled on a layup with 6.4 seconds to play in regulation time, forcing overtime.

Utah went ahead 65-59 in overtime, but Washington State tied the game with three free throws from D.J. Rodman with 30.2 second left in the extra session. Five seconds later, Worster made two free throws after being fouled at the other end of the court.

The Cougars had three opportunities after a missed shot and two follows at the rim in the closing seconds but couldn’t score to force a second overtime.

Mouhamed Gueye scored 20 points, and Washington State rallied to lead by as many as six points late in the second half after trailing by eight at halftime.

But Gueye, who has 39 points in the Cougars’ first two conference games, wasn’t available late in regulation time or overtime after fouling out.

Utah had a chance to tie after a steal, but Worster was stripped of the ball as he went up for a layup with 19 seconds left.

Utah went more than four minutes without scoring to start the game, but the Utes recovered from their slow start. They used a 19-4 run to surge to a 19-10 lead, with a pair of 3-pointers from Gabe Madsen.

Madsen had eight of his points in the first half.

Utah went cold in the second half and allowed the Cougars to take the lead. Washington State scored the first nine points of the half for a 34-33 lead.

To compound matters for the Utes, Branden Carlson, whose 22 points led Utah in its upset of No. 4 Arizona earlier in the week, fouled out with 6:31 to play with only seven points. But Utah ultimately got enough offense from other sources to force overtime.