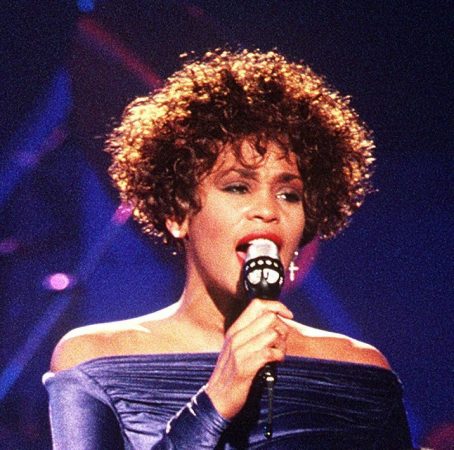 The late Whitney Houston is the first black artist to achieve diamond certified album status announced by  the Recording Industry Association of America (RIAA) and Legacy Recordings For the 1987 sophomore album “Whitney”. Diamond status is equivalent to selling 10,000,000 albums. Formally, herself titled debut album in 1985 and 1992’s the bodyguard soundtrack already sold 13,000,000 and 18,000,000 units, respectively.

Whitney Houston will be inducted into the rock and roll Hall of Fame’s 2020 class. HBO will air the event on November 7th at 8:00 PM Eastern Time. 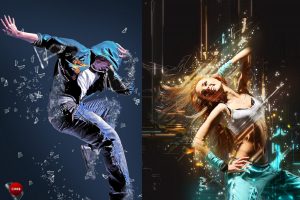 The BET Hip Hop awards were aired on Tuesday, October 27, 2020. The ceremony threw a few surprises especially for Megan Thee Stallion, a hot, female rapper, as she won three prestigious awards. There were a few brilliant... Continue reading Surprises & Wins At The 2020 BET Hip Hop Awards