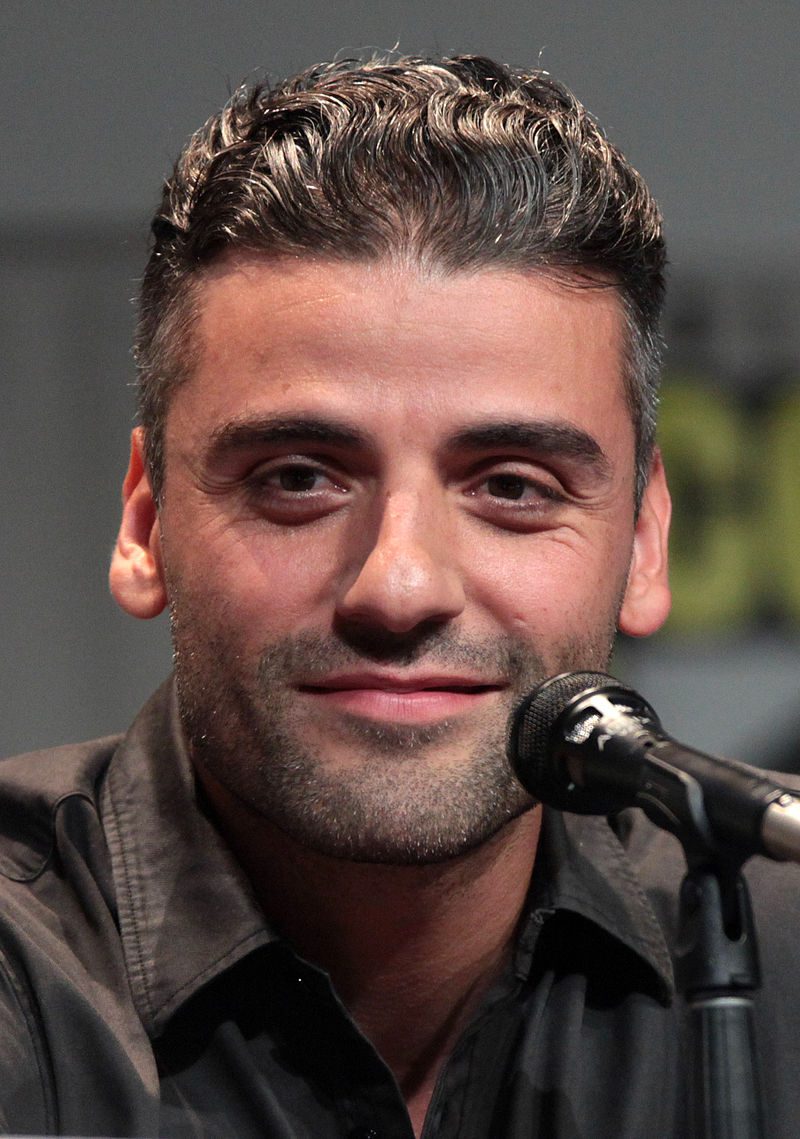 This is a movie that has been crying to be made for a century. It graphically reveals the shameful Turkish genocide of over 1 million Armenians during WWI, something that is a fact of history but which the despicable Turks deny, just as the Japanese deny their equally despicable “comfort women” program that enslaved hundreds of thousands of Asian women to sexual slavery in the ‘30s and ‘40s. Both Japan and Turkey are allies of ours, yet we let them get away with these denials. We should not fear to speak the truth. Kudos to the producers of this film for using art to reveal the Turkish cruelty for the entire world to see.

This movie, starring Oscar Isaac, Christian Bale, and with a bravura performance by Charlotte Le Bon, tells the tale via a love story among the three stars. It captures the desolation of the Armenians and the cold-blooded cruelty of the Muslim Turks, who massacred men, women, and children with impunity.

Michael Boghosian (Isaac) is an Armenian who falls for Ana (Le Bon), an Armenian he meets when he travels to Constantinople to study medicine, even though he’s betrothed to another woman back in Siroun, his ancestral village in Southern Turkey where Christian Armenians and Turkish Muslims had lived together for ages, and Ana is romantically involved with American journalist Chris Myers (Bale). When the slaughter begins, they all get intricately involved in a fight for their lives and the lives of all the other Armenians.

The film is brilliantly directed by Terry George from a terrific script by Robin Swicord. Even though it’s over two hours in length, in never drags for even a second