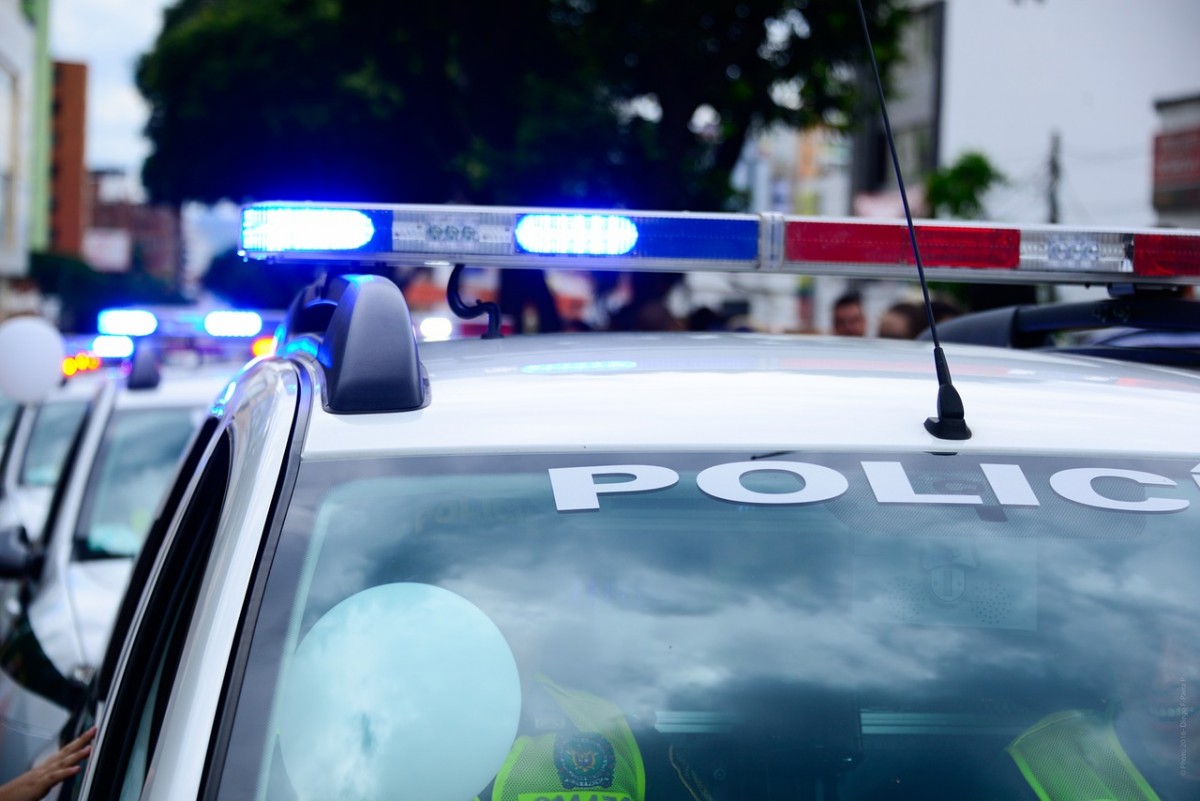 A horrific act incident happened in Carroll County that started with  a traffic stop early Monday Morning. Three officers injured during a police chase in Georgia- One suspect killed and one in custody.

Officers from the Carroll County Sheriff’s Office, Carrollton and Villa Rica police were shot and taking to the hospital. There is an investigation going on and there is not more to be related at this time. The chase began when a Georgia state trooper clocked a car traveling 111 mph on Interstate 20 around 3:30 a.m. on Monday, Capt. Brandon Dawson of the state patrol said at a news conference. The trooper pursued and the car stopped, then drove away, Dawson said. The GSP trooper attempted a PIT maneuver that was unsuccessful because the driver regained control of the car and continued to drive.

The trooper used his vehicle to force the car to stop beside the road, but the driver regained control and “continued to run,” Dawson said. “His passenger used a rifle and shot at the trooper’s patrol car, striking it and disabling it,” he said. The passenger “leaned out the window and fired rounds at state troopers. The GSP trooper attempted a PIT maneuver that was unsuccessful because the driver regained control of the car and continued to drive.

Sgt. Rob Holloway, hit by bullets was flown to an Atlanta-area medical center where he is undergoing surgery.

In other news-Minnesota officer shouted ‘Taser!’ but fired a gun instead, fatally shooting a man at a traffic stop. A 20-year-old man was shot and killed shot during a traffic stop. The suspect did have an outstanding warrant.  The suspect got back into his vehicle, and an officer shot him, police said. The police chief said the shooting appeared to be “an accidental discharge that resulted in the tragic death of Mr. Wright, “as reported by CNN.

“The only early word on the postponement noted that the decision was not made due to weather. Within a half-hour, the Twins released a statement that said the game had been postponed “out of respect” for the fatal shooting that took place in Brooklyn Center — 11 miles from Target Field — on Sunday. “Out of respect for the tragic events that occurred yesterday in Brooklyn Center, and following the additional details in this evolving situation, the Minnesota Twins have decided it is in the best interest of our fans, staff, players and community to not play today’s game,” the Twins’ statement said. “The decision was made by the Minnesota Twins after consultation with Major League Baseball, and local and state officials.” CBS reports.

Media: there will be a press conference at the GSP post in Villa Ricca at 8:45 AM. https://t.co/tKf138iZQD 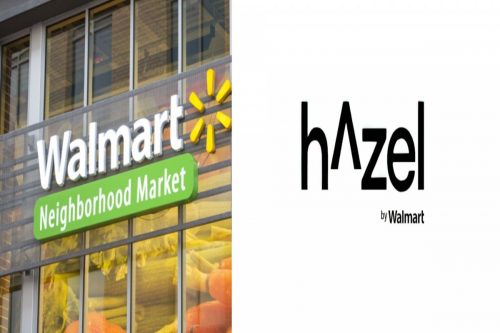 On March 29, Walmart filed for a trademark name “Hazel by Walmart” and also a logo with the U.S. Patent and Trademark Office. The application also mentions a whole of financial services that the large retailer could potentially offer... Continue reading ‘Hazel by Walmart’ trademark and a new logo filed by the retail giant for fintech services 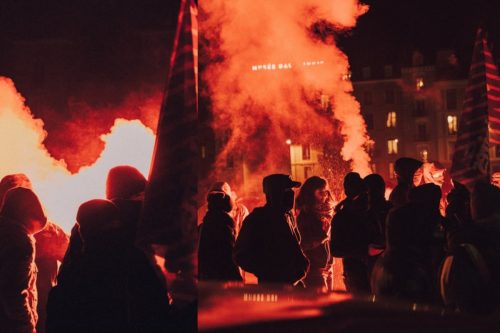 Friday night saw the violence continuing in Northern Ireland and the trend for violence is becoming worrisome. Demonstrators used gas bombs against the police. A car was set on fire in Belfast. Friday was also the eight day in a row that saw... Continue reading Violence in Northern Ireland worsens after uneasy eight year calm 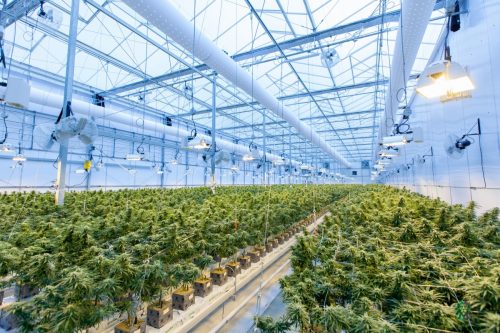 On Wednesday, Virgin lawmakers passed a law legalizing cannabis in the state. It has become the first southern state in the nation to do so. It was also one of the quickest to pass the law as New York and New Jersey had been mulling over... Continue reading Marijuana legalized in Virginia 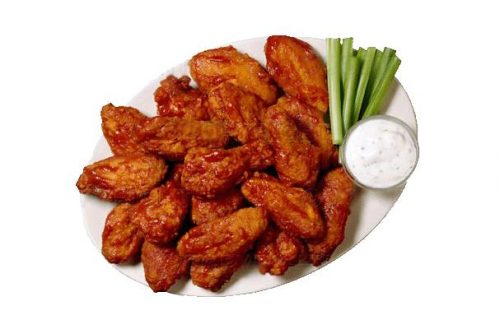