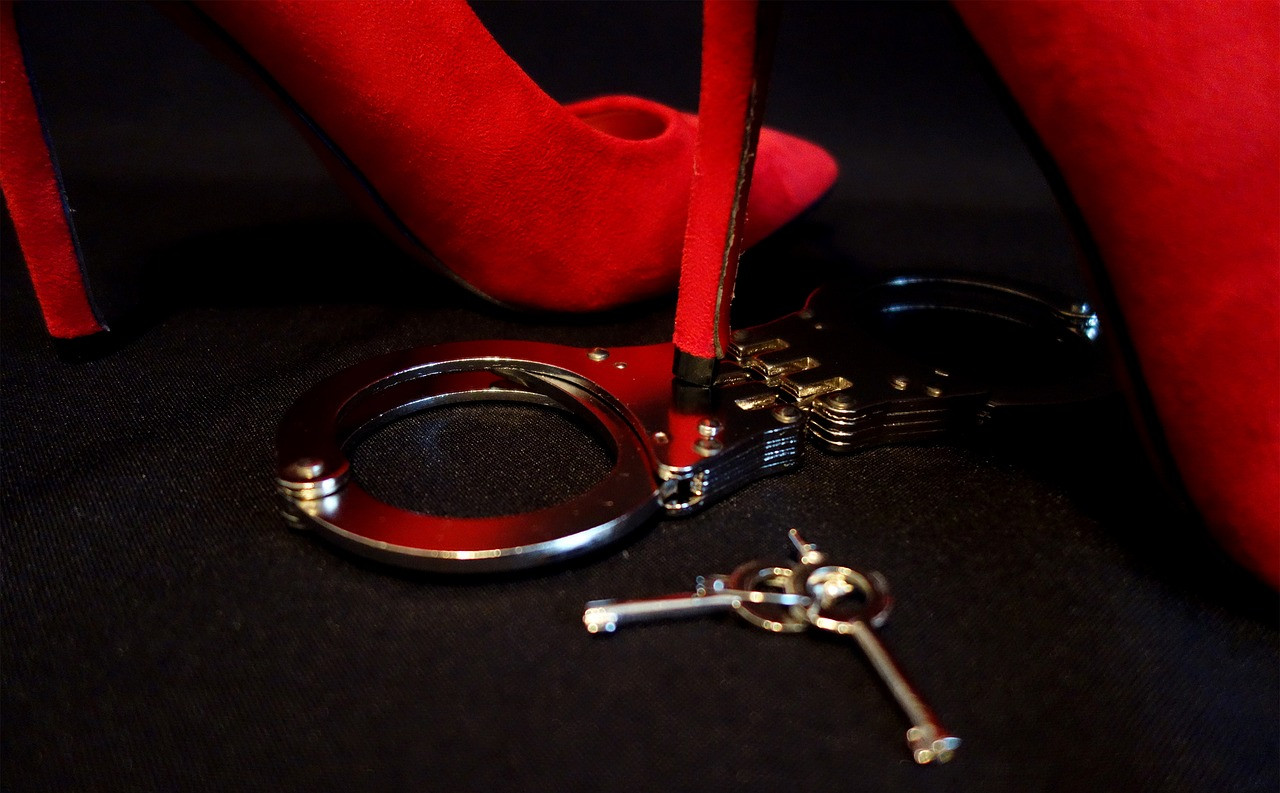 Takahiro Shiraishi, a thirty-year-old Japanese male, was sentenced to death by the Japanese court for killing eight women he had stalked over Twitter and then murdered. He was arrested in 2017, after complaints from his brother. The police found parts of dead bodies stored in Shiraishi’s freezer and other containers, reports say.

According to reports, the “Twitter Killer” used the social media platform to supposedly help women who were emotionally stressed and wanted to commit suicide. He claimed he would help then in the suicide, call them over to his apartment and then murder them. He would store parts of the death body in various places in his apartment.  He killed eight women and a man before he was arrested.

He was found guilty by the Tokyo District Court for the murder of eight women and one man. Shiraishi was also accused of robbery and sexual assault of the women he murdered. Some of the women murdered were underage.

Through Twitter, Shiraishi lured those women who shared on social media that they wanted to commit suicide. Under the pretext of helping them, he called them to his apartment to help them in the suicide. However, when the woman reached his apartment, she would be strangled to death and sometime sexually assaulted too. Shiraishi would then dismember the body and store the parts throughout his apartment.

Shiraishi also murdered a man to cover up the killing of his first victim.

This shocking news prompted Twitter to roll out fresh rules against suicide promotion or encouragement and social harm. The Japanese government has expanded its suicide support efforts on telephone and online channels.

In his trial, Shiraishi’s defense team alleged that he deserved a lesser sentence because he assisted victims who wanted to die committing suicide. However, Shiraishi said during the trial, “It was easier for me to convince people with worries and other issues and manipulate them to my way of thinking.”

The date of the execution is being kept a secret and Shiraishi will only be informed in the morning of his execution. 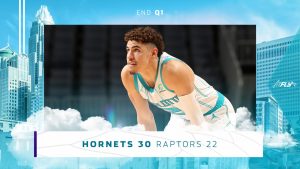 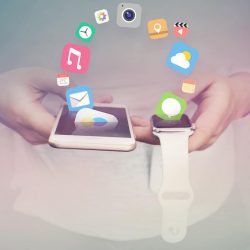