The 2020 Trump election campaign reportedly mislead its donors into making repeated political contributions when the campaign between Trump and Biden was fierce and the Biden camp was ahead with funds. Supporters were reportedly duped and made recurring contributions without realizing that they were doing so.

The New York Times took a look at the Federal Commission Records. It found that the Trump campaign had been forced to return an amount of approximately $64 million in the final two months of the campaign. The agency reported that the campaign totally refunded $122 million.

Many supporters had thought that they were making a one-time donation and contributed happily to the cause. But, to their dismay, these uninformed donors were making recurring donations as they forgot to untick a box.

The long story behind this sad and unimaginable happening is that the campaign added a small, bright yellow box on the donation portal. This new addition in March had text that read: “Make this a monthly recurring donation.”

The NYT reported that the box had been checked by default and users had to uncheck it manually to opt out of this scheme. It also reported that a few months later the portal had added a second box. This was also pre-checked and automatically directed the supporter to make a donation for Trump’s birthday, which falls in June.

The paper reported that in a quiet move, the box changed from a monthly donation to a weekly donation by September. Unsuspecting donors were making weekly contributions without their knowledge or direct consent.

This was realized by some of the donors and some supporters filed fraud complaints after they noticed the unauthorized withdrawals. The Trump campaign gave back 10.7 percent of the money it had collected through WinRed, the contribution portal of the GOP.

Critics, including consumer activists and experts familiar with user-experience design blasted the move and gave their comments to the Times. Ira Rheingold, executive director of the National Association of Consumer Advocates called it “unfair,” “unethical” and “inappropriate.”

Jason Miller, who is a spokesperson for Trump, told the paper, “The fact we had a dispute rate of less than 1 percent of total donations despite raising more grass-roots money than any campaign in history is remarkable.”

However, Harry Brignull a London based user -experience designer is knowledgeable about manipulative digital marketing practices told the Times that this should be a case study “in textbooks of what you shouldn’t do.” 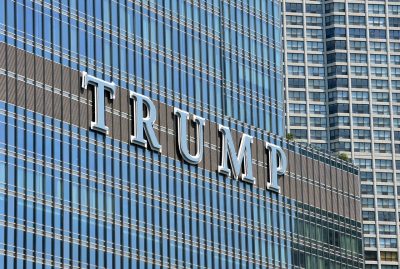 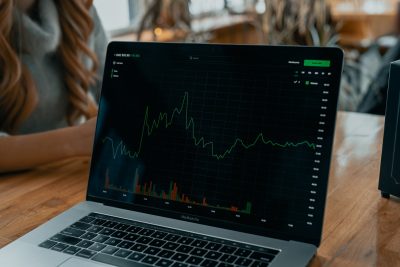 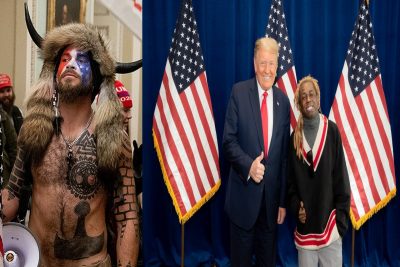