On Thursday, former President Donald Trump said that he was “100 percent’ considering running for presidential elections in 2024. He was on a call-in interview with Maria Bartiromo of Fox Business. When she asked him if he was thinking about running again in 2024, he quickly answered saying yes, 100 percent. He also said that everybody wants him to run and he thought that he would be very successful.

He was also asked if he would consider DeSantis for the post of Vice President and he was not direct in answering though he said that he would consider it. He praised DeSantis, called him a friend and said his endorsement helped the governor’s career to take off like a rocket ship. He also called the Florida governor a friend and a great guy.

Yesterday, in a podcast for the Dan Bogino show, Trump mentioned that he would announce his candidacy for presidential elections after the midterms in 2022. He criticized Gov. Larry Hogan of Maryland and called him a “total loser.” Hogan could be a rival for the 2024 GOP presidential runoffs.

Trump said that the polls in his favor were very positive and that nobody has seen anything more positive. However, a recent poll by NBC this week showed that he was losing popularity within the party as well as among American adults.

During the podcast, he ignored questions about picking a vice presidential candidate early and when asked about life after leaving the White House, he said that it was still political and that he was busy with those who were looking for him to endorse their candidacy. He continued to reiterate that he had won the 2020 elections and criticized the FDA and Pfizer.

On Wednesday, CNN reported that was Trump getting ready to start his huge rallies, once again. He and his advisers had begun discussions on rallies for the Republican candidates whom he was willing to endorse.

CNN also reported that Donald Trump spends most of his day on the golf course. He spent time with aides on Monday and Tuesday, in a huge ballroom in Mar-a-Lago which he has converted into office space post presidency. Along with them, he decides which Republicans he will meet in the week ahead and whom he will endorse. 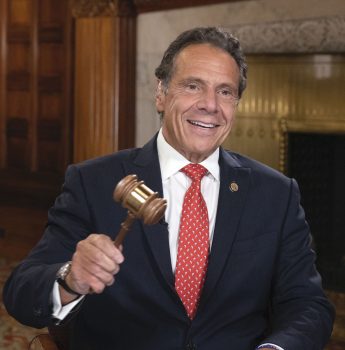 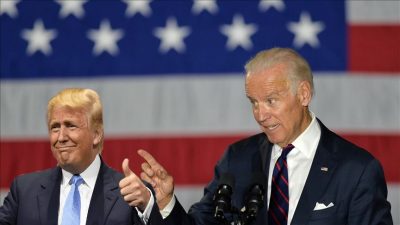 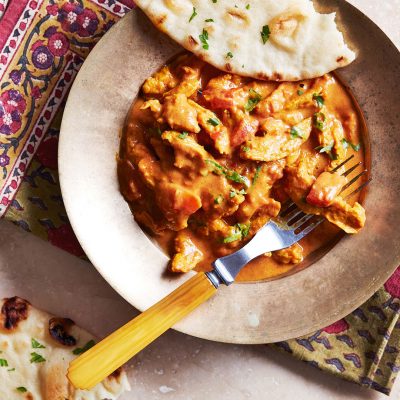 Photo Credit:- Cosori Air Fryers This recipe is based on my famous butter chicken, and I assure you it does not lack for taste or wonderful texture. I have used very little soy or manufactured protein in this book, but in this case, it’s... Continue reading Butter “Chicken” with Soy Curls