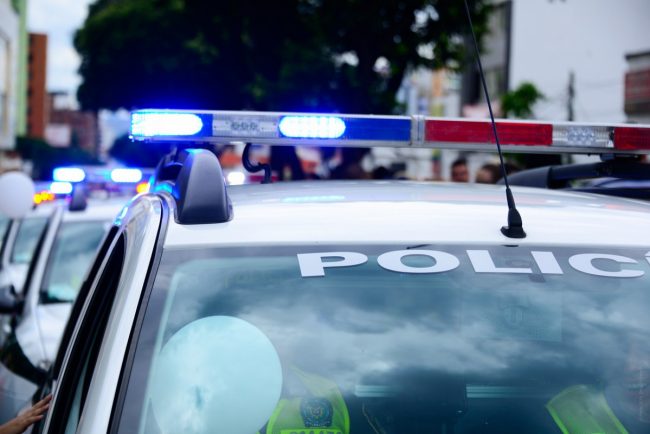 Authorities were at the home to serve a federal court-ordered search warrant in a violent crimes against children case, according to the FBI.

The incident began just after 6 a.m. at an address on Nob Hill Road, according to the Sunrise Police Department. There is currently heavy police presence in the area of 4200 Nob Hill Rd.  Nob Hill Rd is closed from NW 44th St to West Oakland Park Blvd in both directions.

FBI agents were at the home for a violent crime against the children, reports the FBI, and were shot to death. The FBI’s Miami bureau says the suspect has also been killed. Two wounded agents were transported to hospital and are in stable condition. The names of the deceased will not be released at this time.

The FBI is reviewing an agent-involved shooting which occurred this morning at approximately 6 a.m. in the vicinity of 10100 Reflections Boulevard, Sunrise, Florida. A team of law enforcement officers were there to execute a federal court-ordered search warrant in furtherance of a violent crimes against children case.

In accordance with FBI policy, the shooting incident is under investigation by the FBI’s Inspection Division. The review process is thorough and objective and is conducted as expeditiously as possible under the circumstances. Because this is an ongoing investigation, no further information will be released at this time. Source FBI.gov

*Update” 11:10am: The following is an official statement provided by the FBI in reference to the incident at 10100 block of Reflections Blvd, Sunrise, FL 33351. pic.twitter.com/0Qo3IktRZs 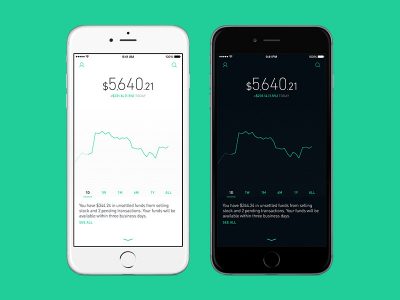 CEO Vlad Tenev has tried in public appearances  including with Elon Musk to explain why Robinhood halted trading in popular stocks including GameStop Corp.   Still, that wasn’t enough for many customers. Despite the... Continue reading Robinhood raises another $2.4 billion from shareholders as broker app deals with retail trading explosion 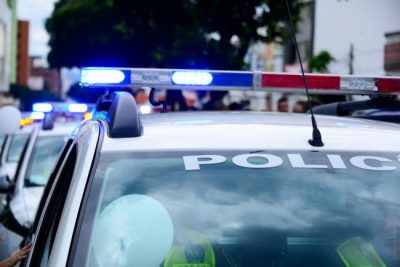 Authorities were at the home to serve a federal court-ordered search warrant in a violent crimes against children case, according to the FBI. The incident began just after 6 a.m. at an address on Nob Hill Road, according... Continue reading Two FBI agents fatally shot; three others injured while serving warrant at Florida home