UFO Sightings by Navy: Hypersonic jets by China or Russia or Aliens

Home » UFO Sightings by Navy: Hypersonic jets by China or Russia or Aliens 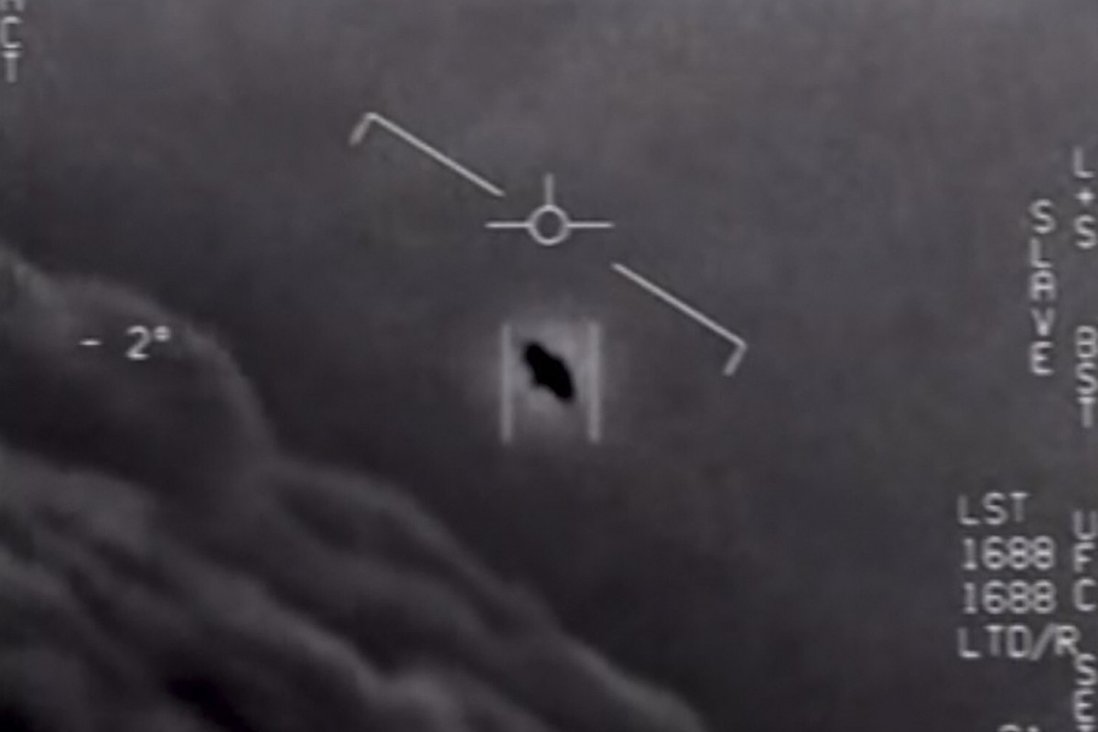 The jury is out whether the recent sightings by the US Navy are hypersonic jets that have been developed by countries such as Russia or China or whether they are indeed alien spacecraft. According to a report by the New York Times unnamed senior officials told the agency that the military has reached no definitive conclusion. The report is expected to be shared with Congress on June 25.

Years ago, the Pentagon began cataloging sightings of UFOs that were reported by Army or Navy pilots under a program called the Advanced Aerospace Identification Program. This program was set up at the request of former Senate Majority Leader Harry Reid, who secured funds of $22 million. Last year, another task force – the Unidentified Aerial Phenomena Task Force was set up to study and report on sightings of aerial objects by the military. 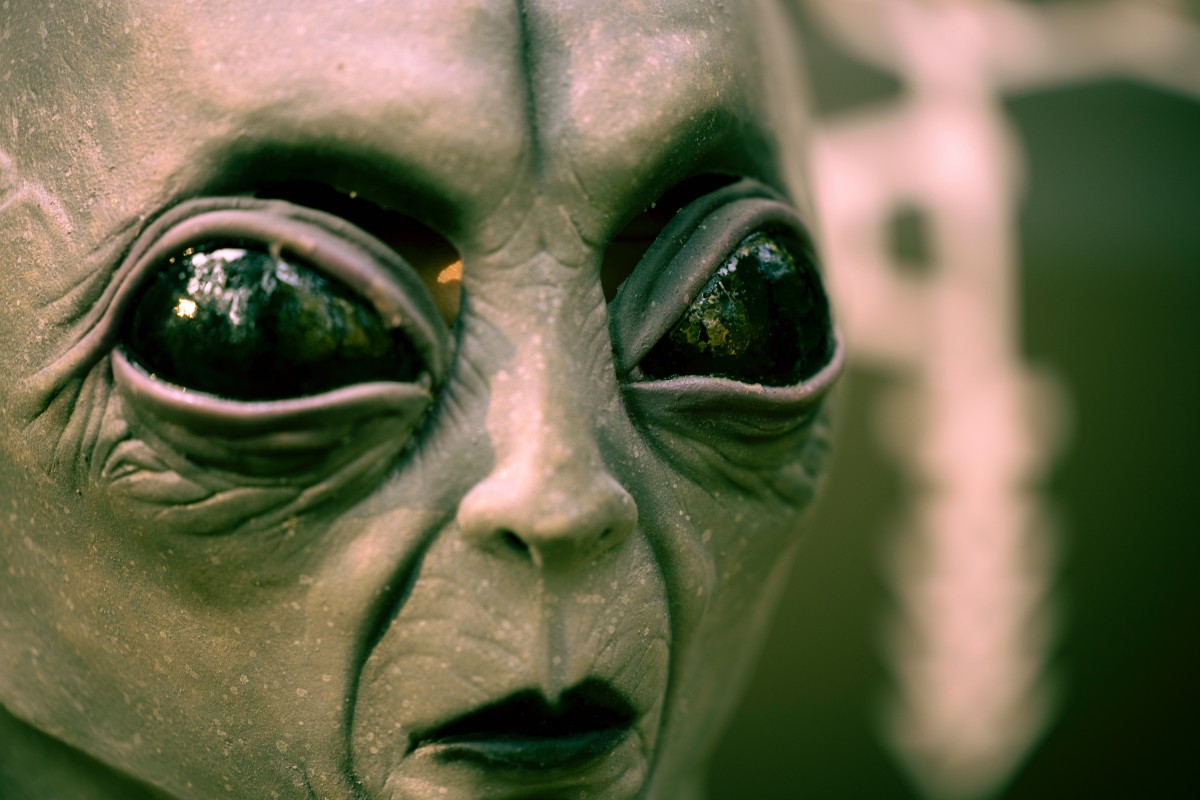 The Times said that officials of the sightings could be either superior technology that is not American technology or it could be actual alien technology; both of which could not be good for the nation. The UFOs have also been picked up by satellite imagery.

If China or Russia developed hypersonic technologies, it means that their scientific advancements are far superior to that which is developing in America. The UFOs were sighted above the Pacific and in Virginia. They were seen as different shapes including circular, cylindrical or pyramidical shapes. One sighting showed cylindrical shapes in the sky while the other sighting spoke of objects that looked like pyramids. One sighting was also of a spherical object which disappeared into water.

These objects were moving in patterns that are inexplicable by what we know of physics so far. They accelerated against the known laws of physics. They were able to change directions and were able to submerge in water. This suggested a hypersonic technology which is unknown to the U.S.

If China or Russia have developed such technologies, it means that these objects that are airplanes or missiles have crossed speeds of approximately 4,000 miles per hour or Mach 5. Congress will receive a report before the end of the month, but the report will be inconclusive as per advance information received from unnamed senior officials.

If these objects are indeed alien spacecraft, they are incomprehensible to the nation’s military and scientists. The Times reported that senior officials could “not definitively rule out” that the sightings may be alien aircraft.

Photo UFO video released by the Pentagon in 2020. Photo: US Department of Defense