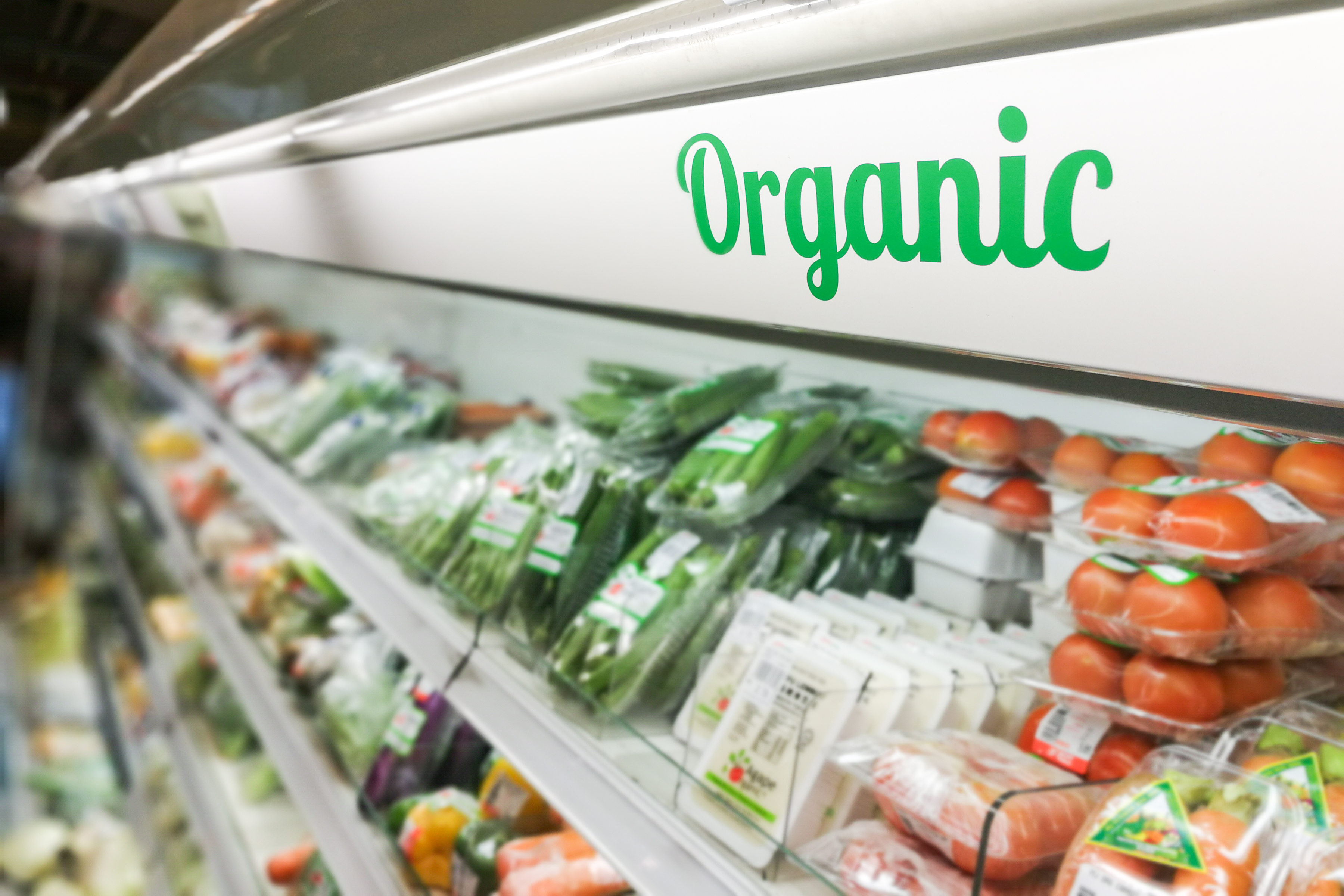 United Natural Foods (NYSE:UNFI) shares dropped around 3% Wednesday morning following the company’s reported Q4 results. EPS of $1.27 came in better than the Street estimate of $1.26, while revenue of $7.3 billion slightly missed the Street estimate of $7.33 billion.
For the full 2023-year, the company expects EPS to be in the range of $4.85-$5.15, compared to the Street estimate of $5.09, and revenue in the range of $29.8-30.4 billion, compared to the Street estimate of $30.11 billion.
Analysts at Deutsche Bank see more downside risk to guidance than upside, particularly as sales growth may be H1 weighted as H2 is lapping more difficult compares combined with a likely easing of inflation, and the company is making various investments including warehouse automation, ERP modernization, and wages as job vacancy rates for drivers and DC workers are still elevated (albeit improving).
The analysts also believe gross margin will likely be under pressure in 2023 if food inflation moderates and volumes continue to decline. The analysts believe these risks are reflected in the current share price and reiterate their Hold rating, while lowering their price target to $46 from $54.