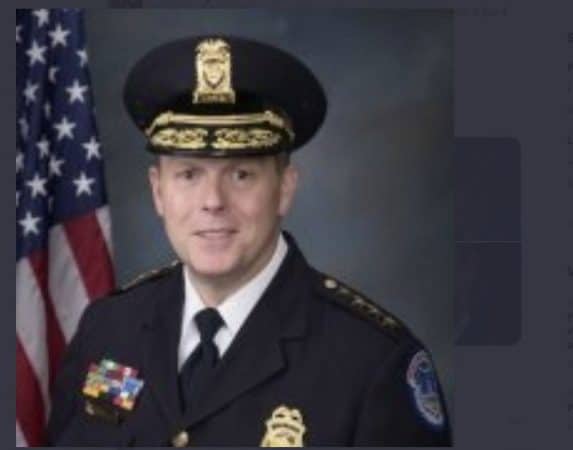 Steven Sund, the Chief of Capitol police,  stepped down from his post  after the riots broke out at the Capitol, when asked by House Speaker Nancy Pelosi and others to do so. Sund spoke to the Washington Post claiming that he and other officers had asked for the National Guard several times, a total of 6 times, before the demonstrations and during the riots that followed but their requests were denied or delayed.

Sund said that the House Sergeant-At-Arms, Paul Irving had denied the request to maintain favorable optics while Senate Sergeant-at-arms asked him to informally request for their presence if needed. Both these officers have also resigned.

He also said that Muriel Bowser, DC Mayor wanted a light presence of police and has asked for and received only 340 troops who were unarmed and put on duties that included traffic regulation.

He said that a senior army official Lieutenant General Walter E. Platt said that he could not ask Ryan McCarthy, the Army Secretary, to authorize the troops’ deployment. He reportedly said that the visual of the National Guard standing in line with the Capitol in the background was an unappealing image. 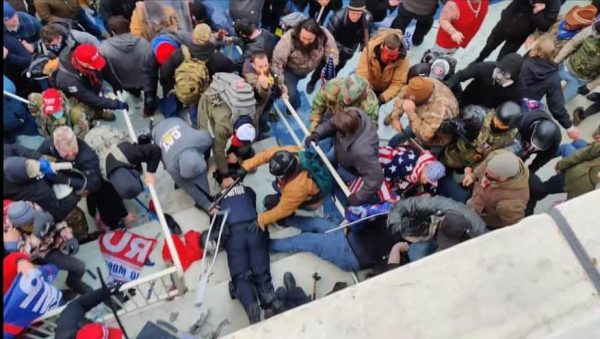 Sund said that the rioters could have been “held” “at bay” for a longer period of time if the Capitol police had help from the National Guard as his force included 1,400 that day while the rioting protesters were estimated to be 8,000 people. He also warned federal officials to be better prepared security wise to avoid such possible repetitions.


Elon Musk Recommends the Signal App instead of Facebook 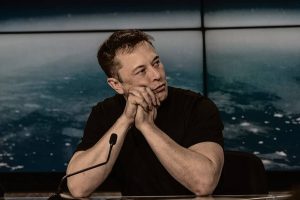 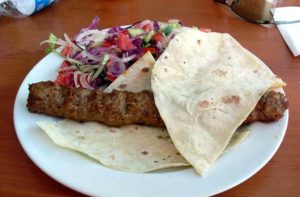 I had the opportunity of spending one day (and one day only) in Turkey. I went to the beautiful Aegean sea bordering city of Marmaris. Marmaris, once a fishing village, faced an incredible growth in the last 20-25 years. With a population of around... Continue reading Adana Kebab