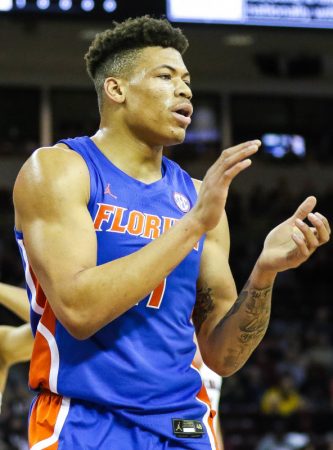 Florida Gators basketball player, Keyontae Johnson’s is still at the Tallahassee Memorial hospital and his condition remains critical but stable.

The basketball star collapsed on court during the game against Florida State as he was coming out of a timeout. He had just completed an alley-oop on a pass from Tyree Appleby and was walking toward the sideline with a celebration written all over his face. As the team broke its huddle, he collapsed and the players screamed for help.

Several of Johnson’s teammates were in tears and a two of covered their faces with towels as White gathered the team together for a prayer.

Coach Mike White joined Johnson at Tallahassee Memorial while his players left for Gainesville. He cancelled his postgame interviews to be with the basketball star.

“Please keep praying for ⁦‪@Keyontae⁩ and his family. We all love him,” White posted on Twitter.

Johnson had been tested positive for COVID-19 during the summer. The cause of Johnson’s ailment is still supposed to be unknown, but the coronavirus ailment can lead to myocarditis, a viral infection of the heart muscle.

The team was given some time to regroup. Florida State coach Leonard Hamilton revealed that the administrators gave the Gators the option to stop the game or continue, on two occasions. White allowed his players to take a call and they decided to play.

“Whatever they thought was in the best interest of their team, then I would accept it,” Hamilton said.”My administration asked me, and I told them we would be OK with whatever they decided. It was my understanding that they wanted to play.”

However, the Gators’ game was not the same afterwards; both teams seemed rattled. Florida had been ahead, but the Seminoles scored a victory with 83-71.

“Those types of things can affect you in some adverse ways,” Hamilton said.”We’re just all hopeful and praying that he’s OK. If it affected our players in an emotional way, I can imagine what the situation was with his teammates.”

Johnson is well-known for his versatility and floor leadership. He is on the cards as a leading candidate for the SEC Player of the Year award. 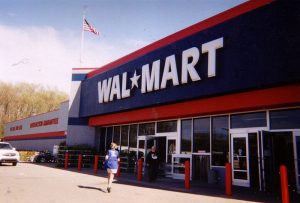 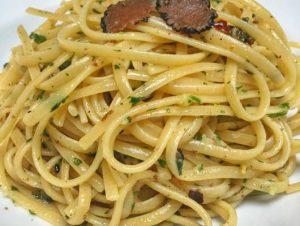