Basquiat Sells for $110.5 Million at Auction 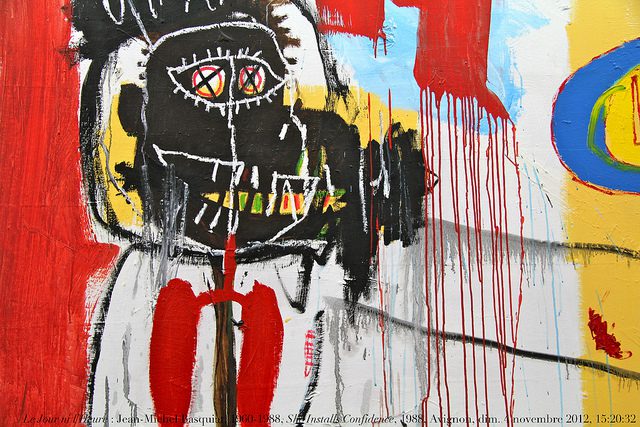 Jean-Michel Basquiat’s l 1982 painting of a skull “Untitled,” sold fort $110.5 million at Sotheby’s. Billionaire Yusaku Maezawa has purchased the painting. The buyer of revealed himself on his Instagram account. He stated -“I am happy to announce that I just won this masterpiece.”

Basquiat, the artist of ‘Untitled”  was born in Brooklyn, thaNew York. He started out as a graffiti artist. He died of a heroin drug overdose in  1988. Basquiat generated $17 million dollars for 80 of his paintings.  Only 10 pieces of artwork in the world have sold for over $100 million dollars. The sale of this painting is the highest price sold for an American Artist and the sale has now topped Andy Warhol’s auctions.

Who is  Yusaku Maezawa? Maezawa is an e-commerce internet entrepreneur- billionaire who owns  Zozotown,  an online fashion shopping platform he founded in 2004. Prior that, he sold CD’s online.  In 2016, he spent $98 million on several pieces in  2016 that included another Basquiat painting – selling price $57.3 million. Maezawa is the founder of the Tokyo-based Contemporary Art Foundation, which he supporting young artists of contemporary art.