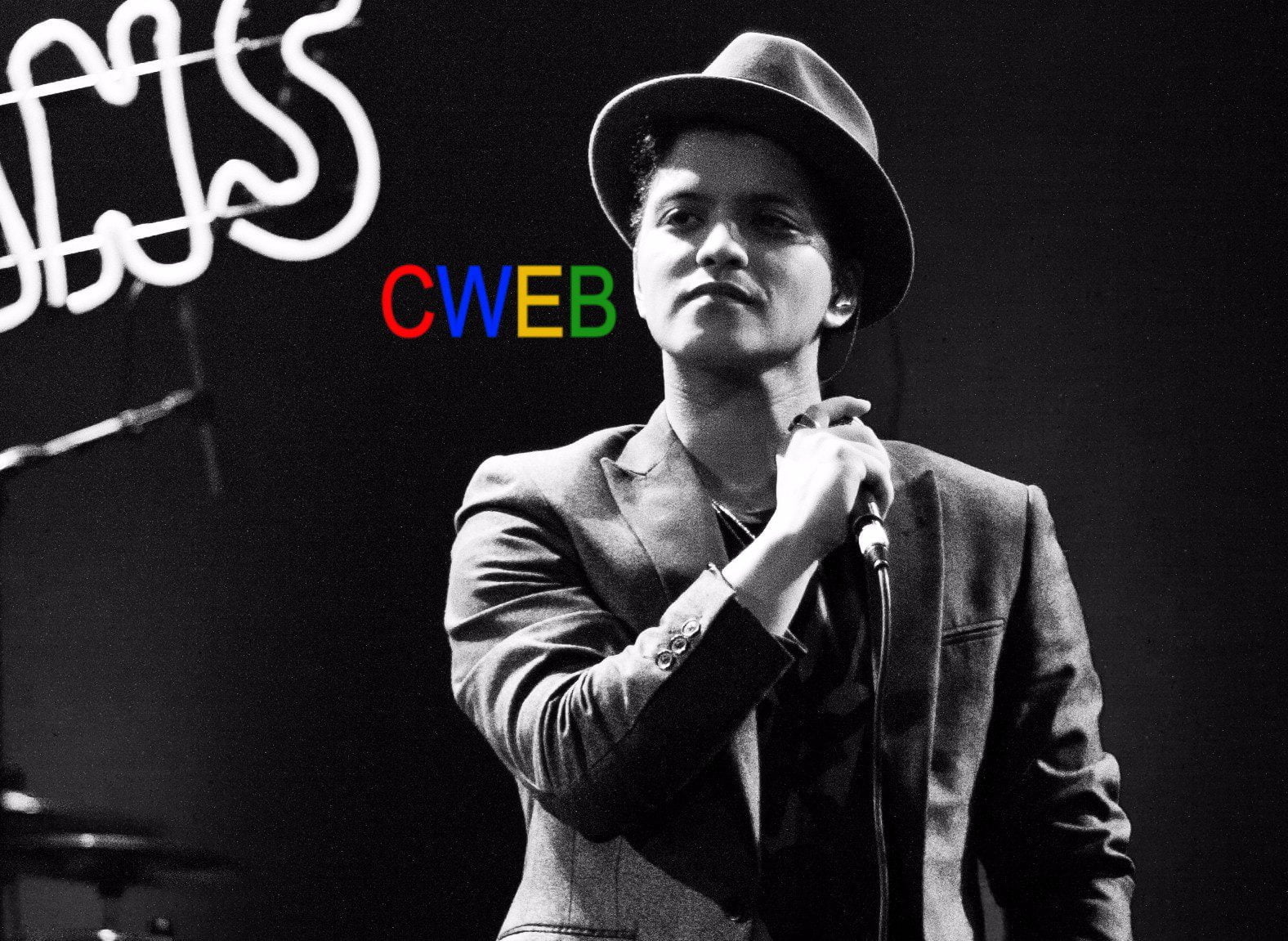 Bruno Mars exited the audience in Auburn Hills, Michigan as he announced to his sold-out crowd that he’s donating $1 million from the show to provide aid to the victims of the Flint water crisis.
Towards the end he announced he’s donating $1M to the people of Flint. An amazing artist, entertainer, and human 💜

“I’m very thankful to the Michigan audience for joining me in supporting this cause. Ongoing challenges remain years later for Flint residents, and it’s important that we don’t forget our brothers and sisters affected by this disaster. As people, especially as Americans, we need to stand together to make sure something like this never happens in any community ever again.”