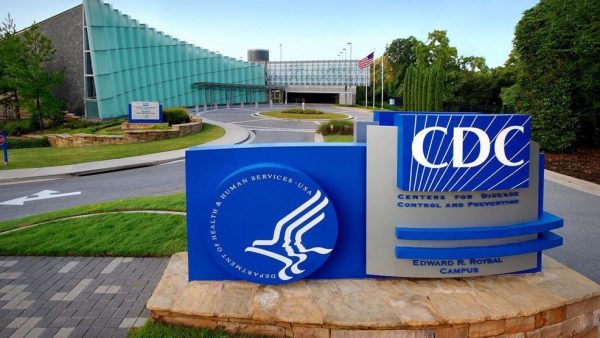 Advice to People at Higher Risk for Listeria Infection

You are at higher risk for getting sick with Listeria if you are pregnant, aged 65 years or older, or have a weakened immune system. If you are not in these groups, you are unlikely to get sick from Listeria.

Avoid eating deli meats, unless heated to an internal temperature of 165°F or until steaming hot just before serving.

Call your healthcare provider if you ate deli meats and are experiencing symptoms of Listeria infection.

CDC, public health and regulatory officials in several states, and the U.S. Department of Agriculture’s Food Safety and Inspection Service (USDA-FSIS) are investigating a multistate outbreak of Listeria monocytogenes infections.

Public health investigators are using the PulseNet system to identify illnesses that may be part of this outbreak. PulseNet is the national subtyping network of public health and food regulatory agency laboratories coordinated by CDC. DNA fingerprinting is performed on Listeria bacteria isolated from ill people by using a standardized laboratory and data analysis method called whole genome sequencing (WGS). CDC PulseNet manages a national database of these sequences that are used to identify possible outbreaks. WGS gives investigators detailed information about the bacteria causing illness. In this investigation, WGS showed that bacteria isolated from ill people were closely related genetically. This means that people in this outbreak are more likely to share a common source of infection.

As of October 22, 2020, a total of 10 people infected with the outbreak strain of Listeria monocytogenes have been reported from three states. A list of the states and the number of cases in each can be found on the Map of Reported Cases page.

Listeria samples from ill people were collected from August 6, 2020, to October 3, 2020. Ill people range in age from 40 to 89 years, with a median age of 81 years. Eighty percent of ill people are female. All 10 ill people were hospitalized. One death has been reported from Florida.

Investigation of the Outbreak

Epidemiologic evidence shows that deli meat is a likely source of this outbreak.

State and local public health officials interviewed ill people about the foods they ate in the month before they became ill. Of the nine people interviewed, all reported eating Italian-style deli meats, such as salami, mortadella, and prosciutto. They reported purchasing prepackaged deli meats and meats sliced at deli counters at various locations.

Listeria bacteria can spread easily to other foods and surfaces. The bacteria in a contaminated deli product may spread to other deli meats and cheeses in shared display cases or equipment at deli counters.  A traceback investigation is ongoing to determine if there is a specific type of deli meat or a common supplier linked to illness.

People who are higher risk of getting sick from Listeria should avoid eating deli meats, unless they are heated to an internal temperature of 165°F or until steaming hot just before serving.

This investigation is ongoing. CDC will provide updates when more information becomes available. 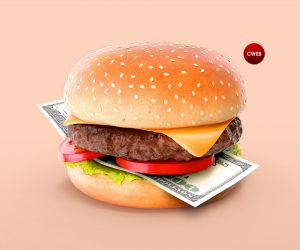 Beyond Meat, Inc. (NASDAQ: BYND) is one of the fastest growing food companies in the United States, offering an alternative choice to animal meat and offering plant-based meats. With the global coronavirus pandemic disrupting the supply chain for... Continue reading Stock Making Biggest Move Beyond Meat, Inc. Expanding in China’s $130 Billion Revenue Industry