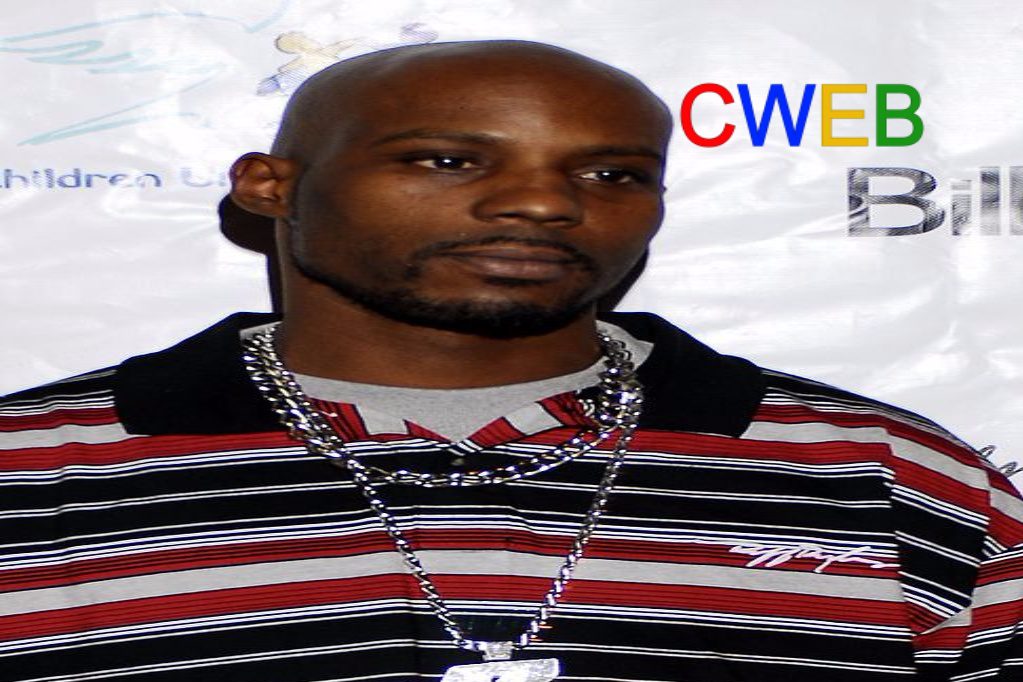 It was reported that DMX was arrested for tax fraud and is facing 44 years in prison. Prosecutors say DMX avoided paying taxes by setting up accounts in other’s names & paying expenses largely in cash.

Ace rapper, Earl Simmons, otherwise known as DMX turned himself in to authorities on federal charges of tax fraud Thursday.
According to New York prosecutors, the recording artist allegedly engaged in a multi-year scheme to hide millions of dollars in income from authorities and owes $1.7 million in taxes.
Acting Manhattan US Attorney Joon Kim said the performer took in millions from his performances, television shows and songs — including the 2003 hit “X Gon’ Give it to Ya” — but evaded paying taxes on his earnings by “avoiding personal bank accounts, setting up accounts in other’s names and paying personal expenses largely in cash.”
“Celebrity rapper or not, all Americans must pay their taxes,” Kim said in a statement.
“We will pursue those who deliberately and criminally evade this basic obligation of citizenship.
“For years, Earl Simmons, the recording artist and performer known as DMX, made millions from his chart-topping songs, concert performances and television shows.
“But while raking in millions from his songs, including his 2003 hit ‘X Gon’ Give it to Ya,’ DMX didn’t give any of it to the IRS,” U.S. Kim added in a statement.”