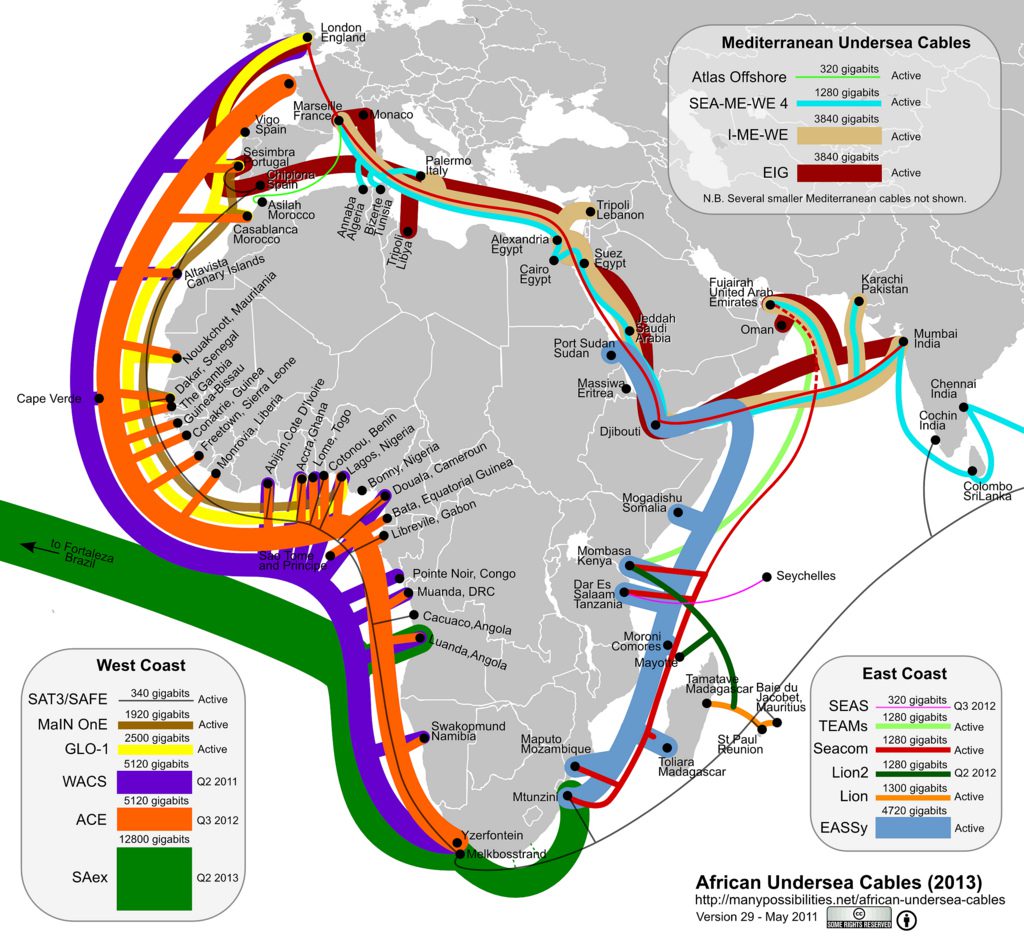 CWEB.com – The 4,100-mile-long MAREA cable is designed to carry 160 terabits per second of data between Virginia and Bilbao, Spain, with completion set for October 2017, the two companies said Thursday.

Dubbed MAREA—Spanish for “tide”—this giant underwater cable will stretch from Virginia to Bilbao, Spain, shuttling digital data across 6,600 kilometers of ocean. Providing up to 160 terabits per second of bandwidth—about 16 million times the bandwidth of your home Internet connection—it will allow the two tech titans to more efficiently move enormous amounts of information between the many computer data centers and network hubs that underpin their popular online services.

Nearly 16 decades later we have Facebook and Microsoft collaborating on the newest underwater cables.

Get a chance to Win a Free Movie or a Concert Ticket When You Vote For the Celebrity or Movie We Review on CWEB.com