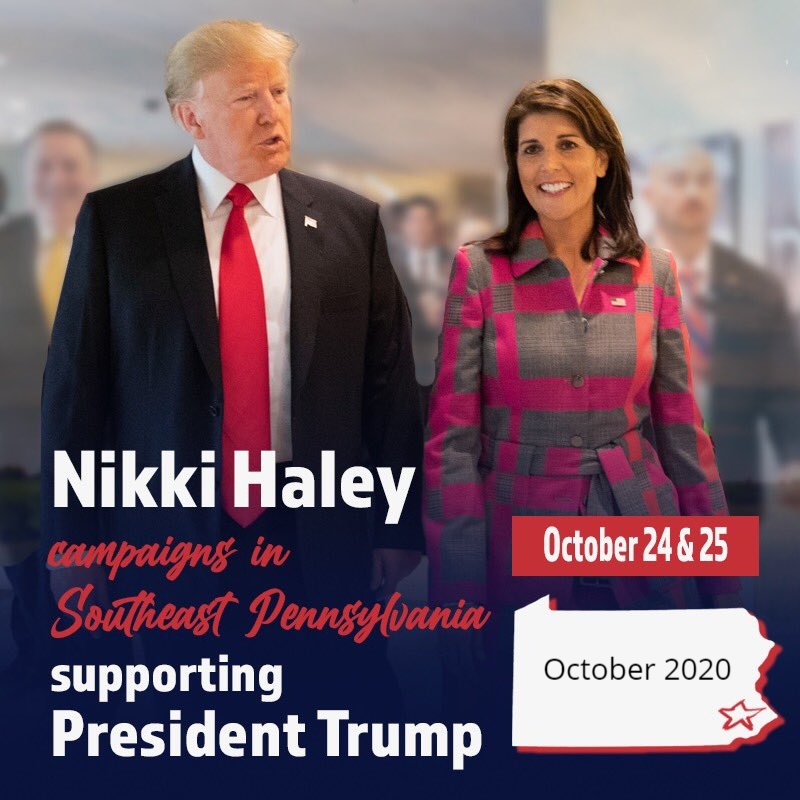 In an interview published on Friday by Politico Nikki Haley made a few astounding and unexpected remarks after parting ways with former President Donald Trump.

The former U.S. Ambassador to United Nations under Trump said that they needed to accept that Trump let them down. She said that they “shouldn’t have followed him” and “listened to him.” These are strong comments from her, which come after the Capitol riot and before the conclusion of his second impeachment trial.

Nikki Haley, who is a former South Carolina Governor, had a lot more to add in her interview with  Politico. She said that she had not spoken with Trump from a while, after the pro-Trump mob attacked the Capitol. She mentioned that she was disappointed with the comments made by him which condemned his own Vice President Mike Pence.

Haley also said that Trump believes that challenging the elections results was him following his oath of office and that nothing is going to make him believe that he “legitimately lost the election.”

She had earlier said in a speech, after January 6, to the Republican National Committee (RNC) members that Trump was “badly wrong with his words” at the rally and that he would be “judged harshly by history.”

See you tomorrow in Reading, PA! We will be at the The Abraham Lincoln tomorrow October 24th at 4pm for President Trump. We’d love to see you there, get tickets at: https://t.co/Eq8boE770w pic.twitter.com/8zvc9e5s09

She told Politico that was not expecting love after giving that speech as Donald Trump is a much loved figure in the RNC and in social media. He is popular with donors as well. She said that they have to take the good that he built and leave the bad that he did and get back to being a “good, valuable effective party.”

It is speculated that Nikki Haley is a possible contender for President in 2024. In January, she had announced a new political action committee (PAC) named after her advocacy group — Stand for America. Her spokeswoman, Chaney Denton had said that the PAC would work to getting the conservatives strengthen their positions and wrest back control in the House and the Senate in 2022.

The PAC has an experienced treasurer Bradley Crate. He was not only Trump’s presidential campaign treasurer but also was the one of the key financial advisers behind Mitt Romney’s presidential runs. 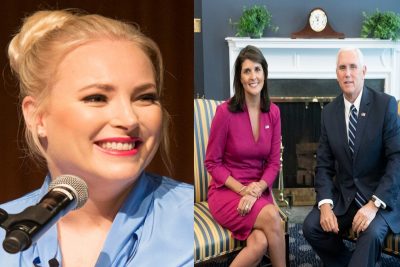 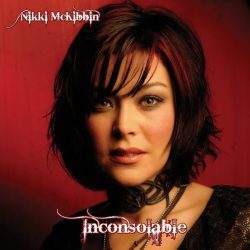 Nikki McKibbin, a contestant in the first season of American Idol, in 2002, died at the young age of 42. She reached the finals and came third in the show, behind winner Kelly Clarkson and runner up Justin Guarini. Her... Continue reading Texan Nikki McKibbin, American Idol Season 1 Contestant Dead At 42