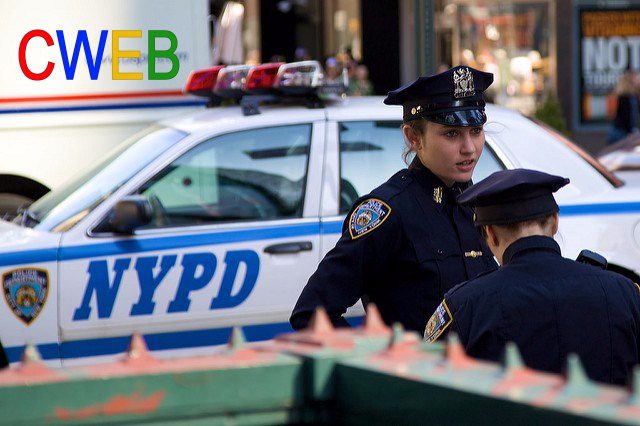 This tragic incident occurred Thursday morning May 18th, 2017. Sources say the driver was a 26-year-old male. He appeared to be under the influence of alcohol.

The New York Police Department source states the driver that plowed his vehicle into the pedestrians and killing one person is in custody. The incident happened between 44th and 45th street in New York City’s Times Square area. It is known that the car speeding north on the sidewalk of southbound 7th Ave.

New York Gov. Andrew Cuomo and New York Mayor Bill de Blasio were notified of the incident arrived at the scene of the event. Sean Spicer tweeted – “@POTUS has been made aware of the situation in Times Square and will continue to receive updates”

We are confident that the NYC Mayor, Governor Andrew Cuomo, and the NYC police department will do an excellent job in the investigation of why this event occurred. It appears at this time to be an isolated incident and not involved with terrorism.