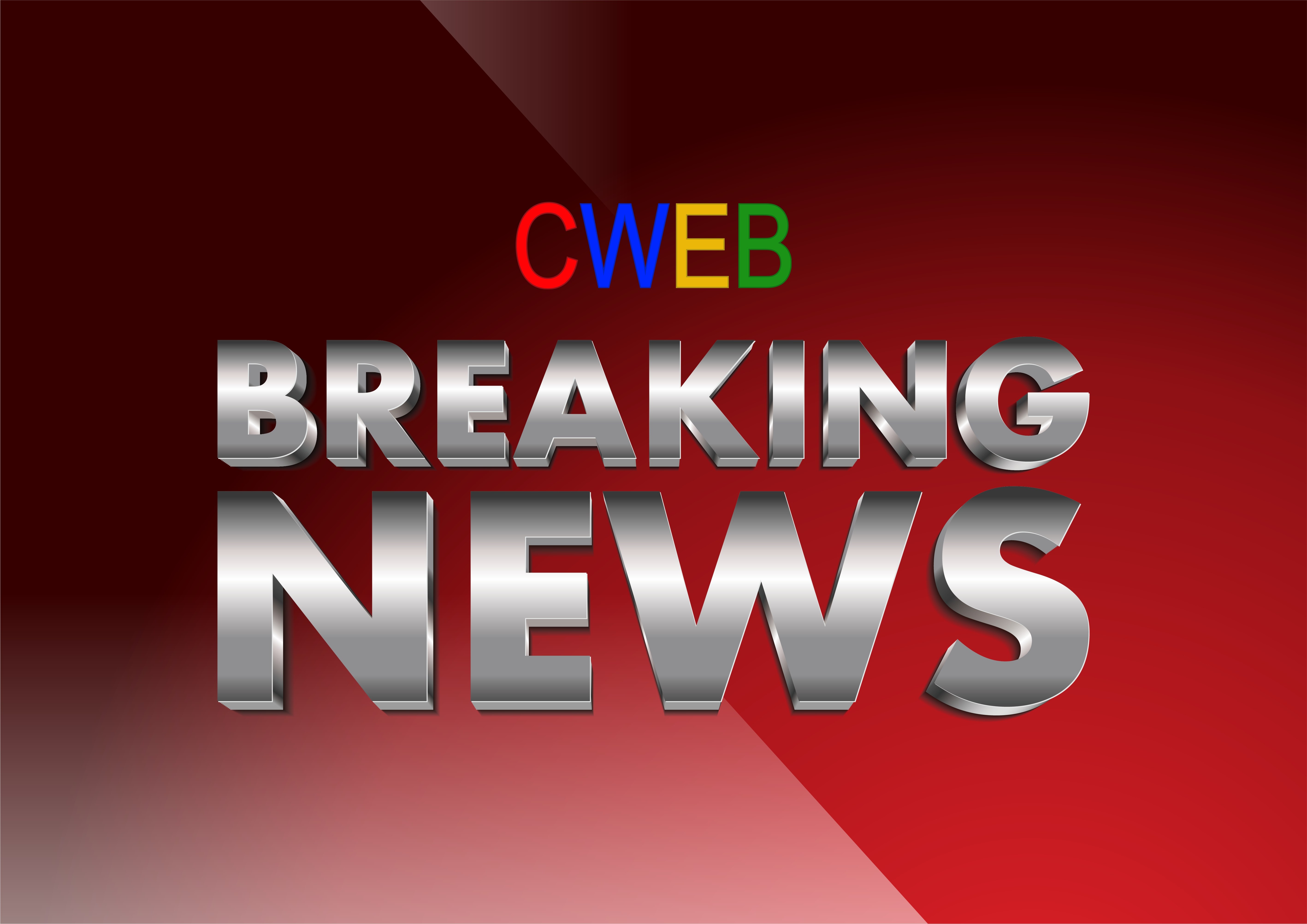 Earlier this evening a man opened fire at the La Jolla Crossroad Apartment complex in San Diego, California, hospitalizing eight people. The identity of the suspect has not been confirmed, but he has been described as a white male, wearing brown cargo shorts.

After frantic 911 calls were received, a police helicopter reportedly saw the man “reloading his gun at the pool.“

Police approached, and the gunman opened fire at them. Police then returned fire, killing him at the scene.