Tornado pummels Selma, Alabama so far 9 deaths reported. According to Ernie Baggett, the county’s emergency management director, a tornado in Autauga County, Alabama, sixty-six kilometers northeast of Selma, cut a 32-kilometer path through two rural communities and resulted in at least six confirmed fatalities and an estimated forty homes being damaged or destroyed.

Before the heaviest of the storms passed across Georgia on a track south of Atlanta on Thursday, one tornado carved a 20-mile (32-kilometer) path across two rural Alabama towns.

Thousands of people lost power as a massive storm system swept across the South on Thursday, killing at least six people in central Alabama and one person in Georgia. In historic Selma, central Alabama, a tornado tore off houses and uprooted trees. Selma, a touchstone of the civil rights movement, rescuers hurried on Friday to find any survivors trapped in wreckage. 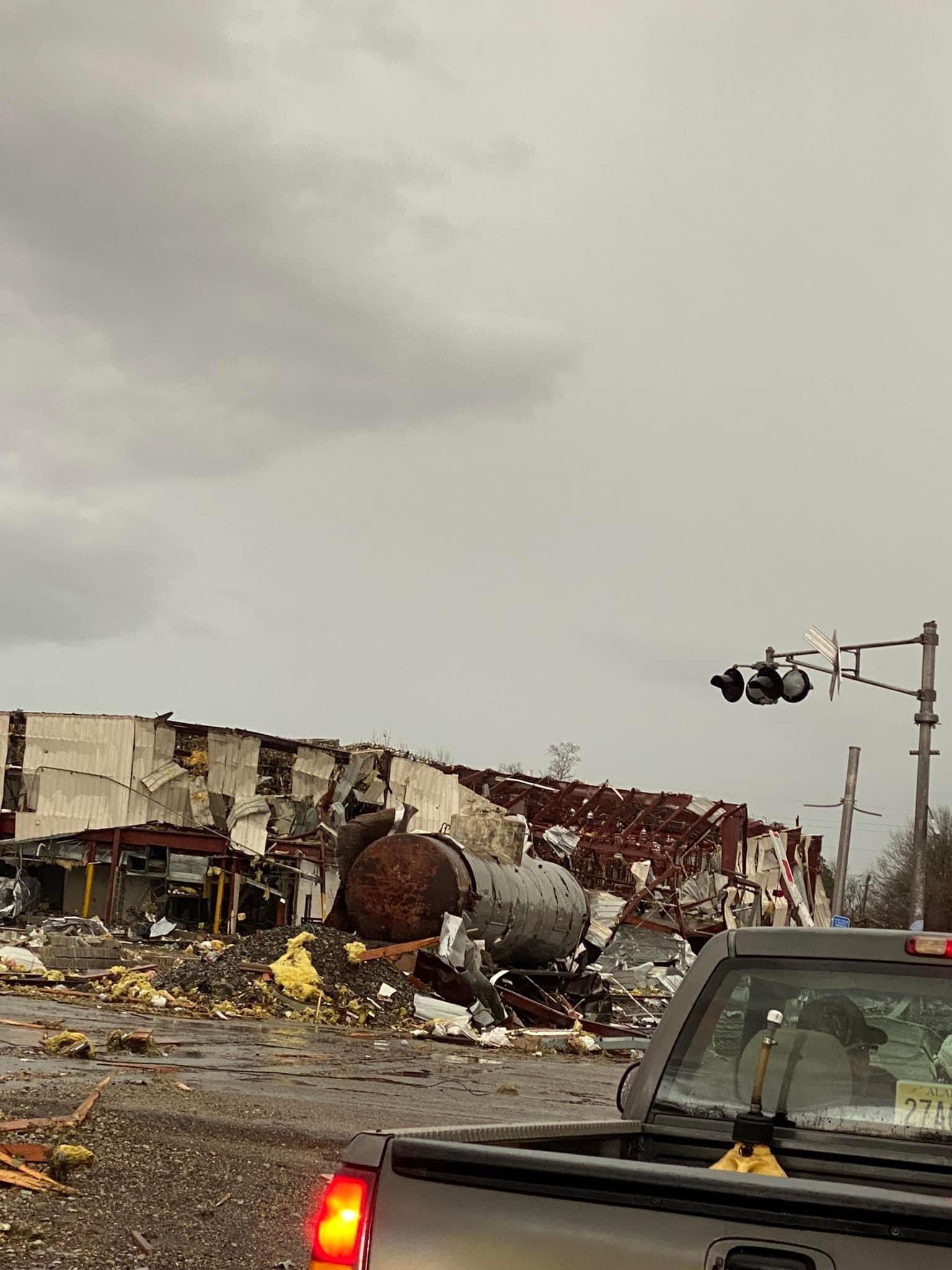 At least fourteen counties in Alabama and five in Georgia have reported potential tornado damage, according to the National Weather Service, which is investigating the twisters. According to estimates, thousands of homes and businesses in both states lacked power.

Powerful tornadoes rip across the Midwest and South U.S., hundreds dead or injured