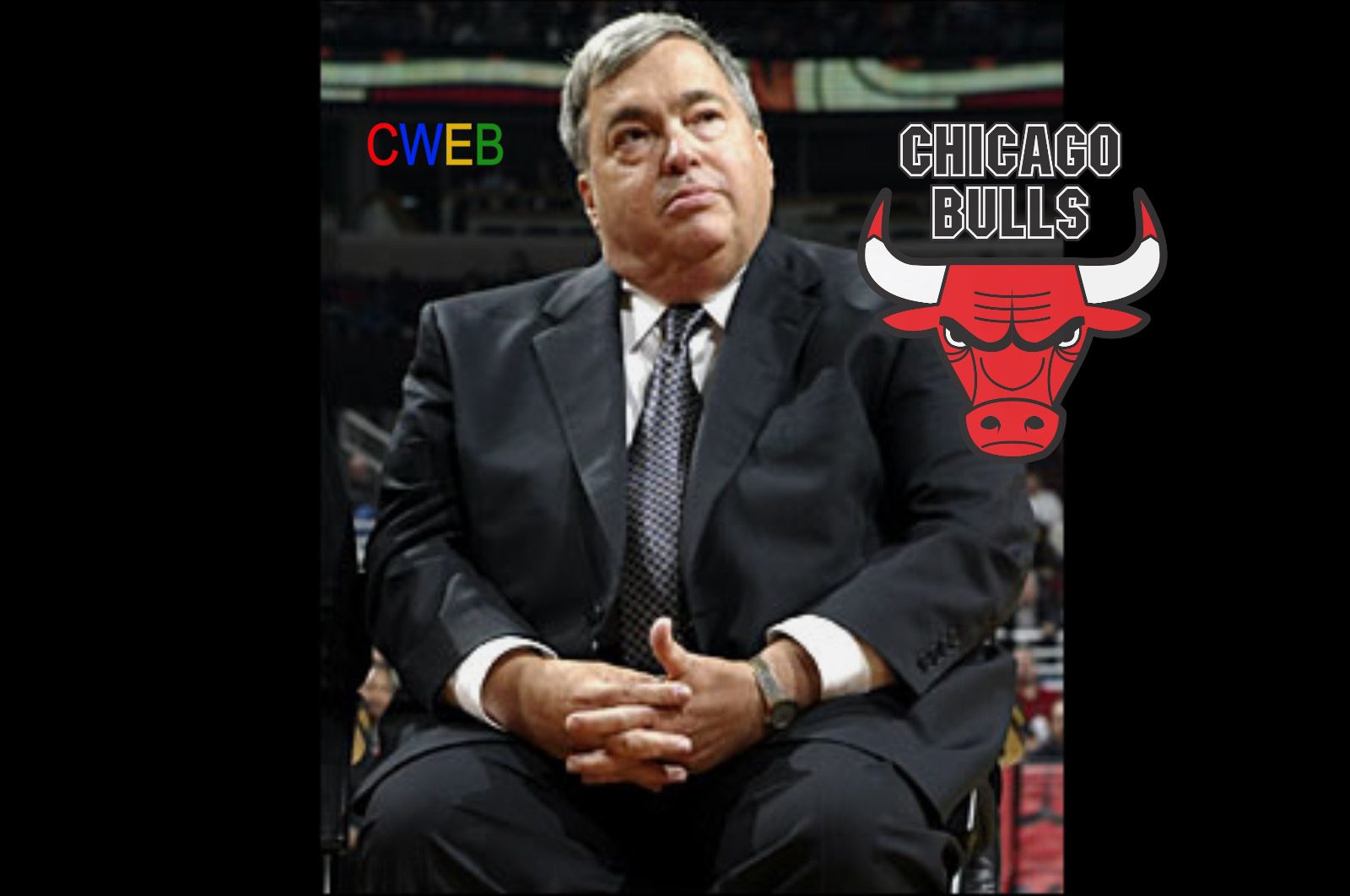 Saddened for all the fans to hear the news of the death of Jerry Krause, the General Manager who orchestrated and constructed one of the Greatest dynasties in NBA History, my beloved team who made me fall in love with the game of basketball as a child, the 1990s Chicago Bulls.

Without Jerry Krause, there’d be no Michael Jordan, no Phil Jackson, no Scottie Pippen, no Dennis Rodman, Steve Kerr, Toni Kukoc, and no spectacular dynasty which help to popularise the sport the world over in the era of mass media and technology.

RIP Jerry Krause, dead today at the age of 77.