U.S Presidents Who Didn’t Attend the Inauguration of Their Successors 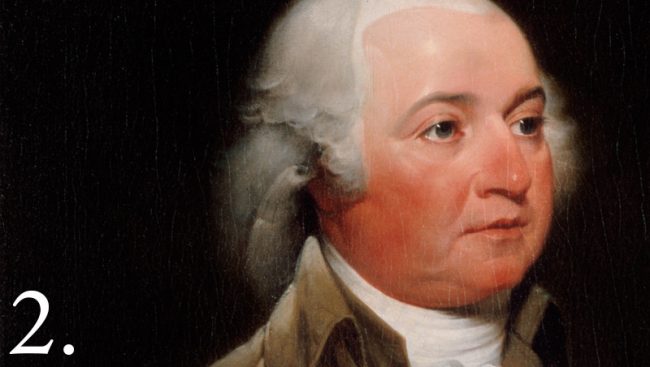 President Donald Trump has said that he will not be a part of the inauguration ceremony on January 20, when President-elect Joe Biden will take his oath of office. Vice president-elect Kamala Harris will also be sworn in and Vice President Mike Pence has indicated that he will be present at the ceremony.

A small group of former U.S. presidents have also missed the inauguration ceremonies of their successors after they didn’t get reelected.

Grover Cleveland however has the distinction of attending two inaugurations of his immediate successors. This was because he nonconsecutively, won the presidential elections twice.