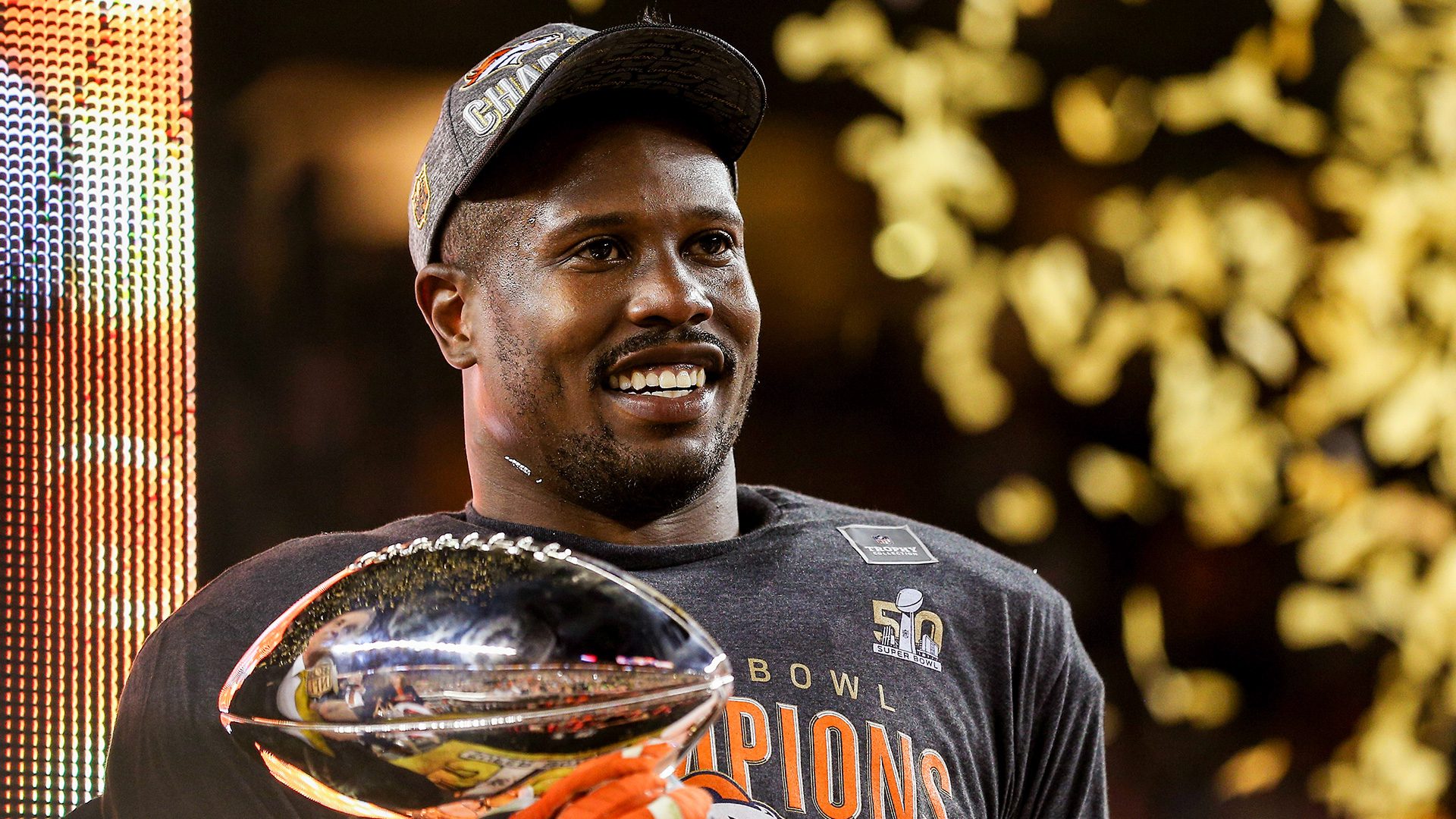 CWEB.com – NFL Network’s James Palmer tweeted that the 2016 Super Bowl MVP turned down the offer, which ESPN’s Adam Schefter reported was a six-year deal with $39.8 million guaranteed in the first two years.

Miller’s reps refered not only to Suh’s contract, but the recent $17 million a year deal the New York Giants gave defensive lineman Olivier Vernon that included $29 million in year one cash. Vernon has 29.0 career sacks and no playoff appearances. Miller has 60.0 career sacks and 6.5 more in the postseason.