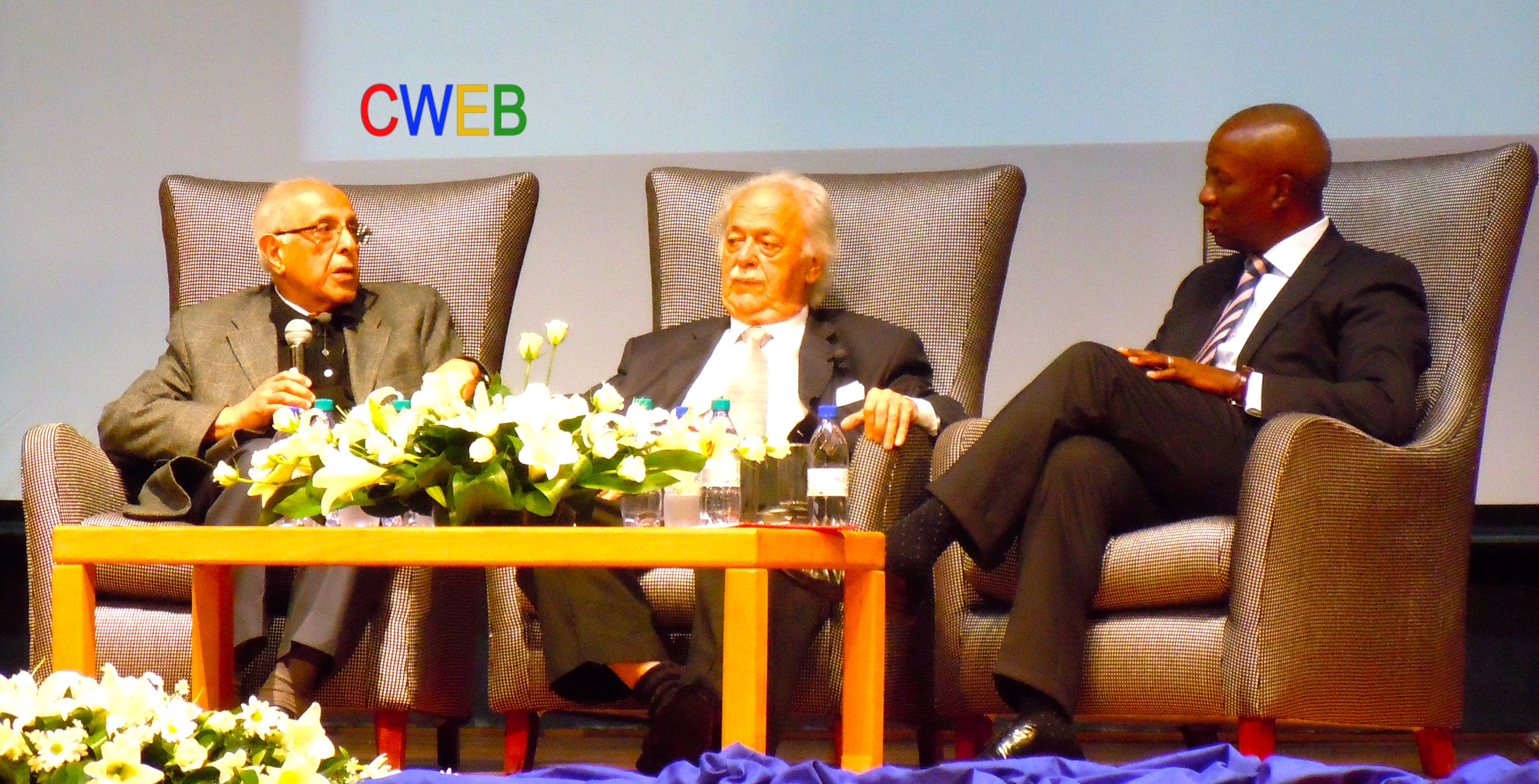 Who is Ahmed Kathrada?

Ahmad Kathrada was a leading light in the anti-Apartheid struggle in South Africa. I had met him and had a meal with his family in Durban in 1991 when the ANC had held its first conference on South African soil as the apartheid regime was crumbling. They were forced to release most political prisoners.

Nelson Mandela, Kathrada, Mac Maharaj, Chris Hani, Billy Nair & many more legendary heroes of the struggle met after over three decades at this historic conference. I was there as a fraternal guest on behalf of the CPI(M) as a mark of our solidarity with the heroic struggle of the South African people.

Kathrada will continue to inspire us and the future generations with his commitment and sacrifice.