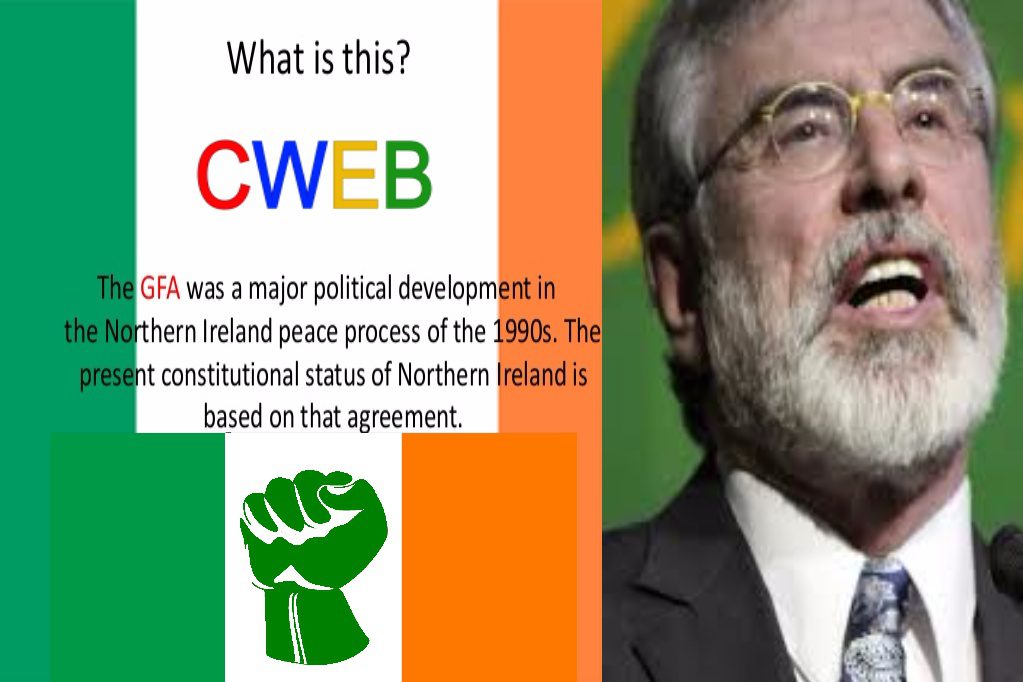 The Tory and DUP pact under threat as Theresa May faces possible legal challenge over Good Friday Agreement was reported today.

Protection of The good Friday agreement is far to important for any one party’s actions to threaten. No matter whether your Tory labour or liberal or any other party!

Theresa May will do anything to stay in power. Even if this destroys the Good Friday Agreement. She also wants an inquiry into the Grenfell Tower fire. Why? The Tories have bee suppressing a report that warned that this could happen for four years. The last person responsible for this, Gavin Barwell, has just been made her chief of staff. Disgusting. Theresa May is out of order and is going to be responsible in taking us back to the 70’s.   Those of us who lived through years of IRA freedom gighters and many killings in the news will be alarmed by this. No government with an ounce of integrity would risk putting the peace process in jeopardy. There are moment when an idea pops into ones head and most sane people shake it and it goes away, TM does seem to recognize a bad idea.