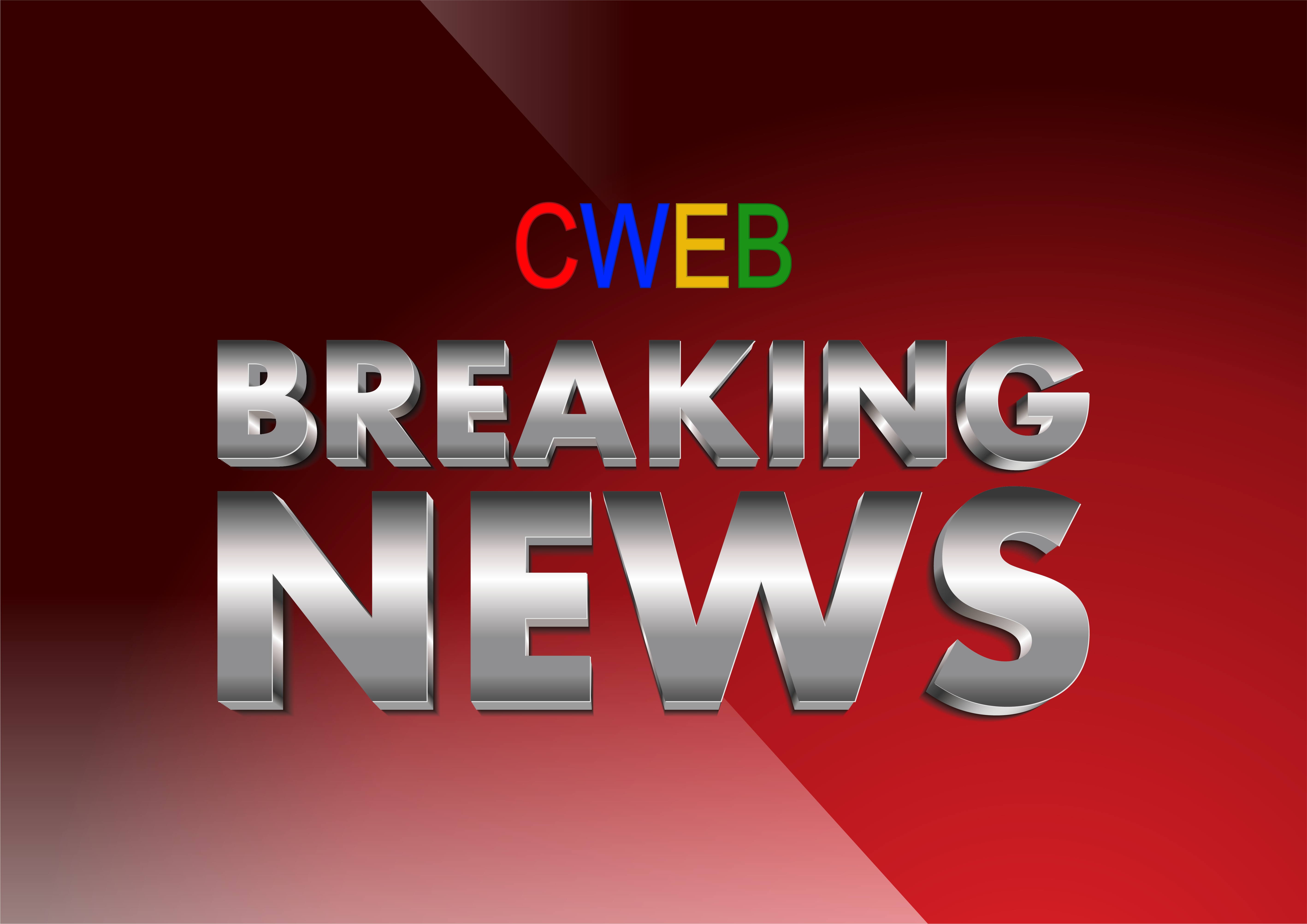 Abdul Waheed lured some of the shrine’s devotees to the shrine in in Punjab province, where he drugged and stripped them before he killed them, said Liaqat Chattah, deputy police commissioner for Sargodha city, where the attack happened. The deceased include 15 men and four women, while two other women sustain serious injuries on their back side mostly has been shifted to district hospital, said Rescue 1122 officials.While talking to mediamen SP Sargodha, Bilal Iftikhar said that three suspects have been arrested from the scene, adding that drugs have been confiscated from the room of mutwali/trustee of Shrine. Moreover the local angry villager damged the Darbar after incident. The darar is sealed by local police after strong protest by local villgers. According to Deputy Commissioner Sargodha Liaquat Ali Chatta the custodian, Abdul Waheed, believed to be suffering from serious mental health issues killed the people from machetes and sticks after intoxicating them at the shrine of Ali Ahmed Gujjar.Police have arrested Abdul Waheed along with his seven close associates and shifted them to an undisclosed location. The authorities suspect that Waheed and his accomplices mercilessly killed the intoxicated victims after stripping them. According to local Police three people, including two women, are critically injured. The wounded are shifted in Intensive Care Unit of GHQ Hospital. The deceased hail from Islamabad,Rawalpindi,Peermehal, Sargodha and other of areas of Punjab.