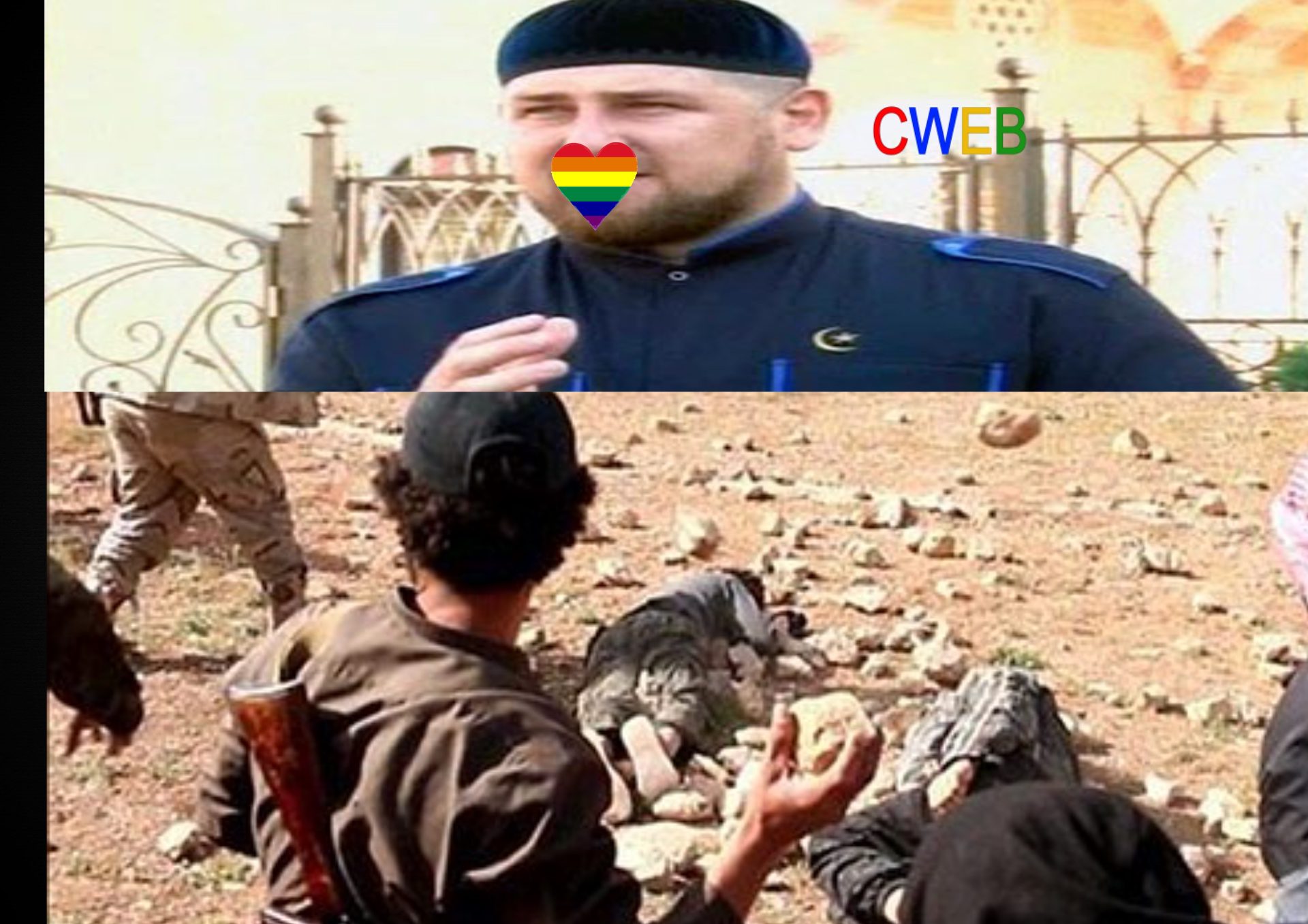 Ramzan Kadyrov, the totalitarian dictator of Chechnya and best friend of Vladimir Putin had said previously that there were no gay people in Chechnya becuase they are all dead.

“You cannot arrest or repress people who just don’t exist in the republic,” the spokesman, Alvi Karimov, told the news agency. “If such people existed in Chechnya, law enforcement would not have to worry about them, as their own relatives would have sent them to where they could never return,” Mr. Karimov said.

The Russian LGBT Networks is highly disturbed and concerned about the information on the kidnapping and killing of people in Chechnya because of their sexual orientation. We are also outraged by the reaction of the officials of the Chechen Republic, who in fact justify the killings. No national and/or religious traditions and norms can justify kidnapping or killing of a human being. Any references to “traditions” to justify kidnappings and killings are amoral and criminal.